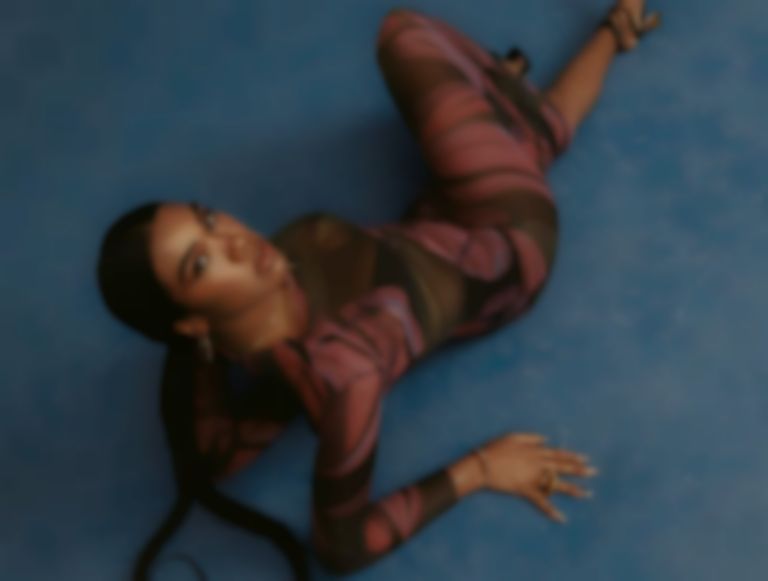 Amber Mark has released new cut "Foreign Things" as a third preview of her debut album due out this year.

"Foreign Things" is the third taster of Amber Mark's debut album that's yet to be announced, following earlier outings "Competition" and "Worth It", and is accompanied by a video co-directed by Amber Mark and her best friend Satya Zoa.

Speaking about the new release, Amber Mark says, ""Foreign Things" is about the excitement of new experiences. The thrill of newness. This marks the start of my journey towards self discovery and serves as a precursor to the enlightenment and self love that’s achieved in previous singles Worth It and Competition. So excited to continue to piece this story together!"

"Foreign Things" is out now. Amber Mark's debut album is yet to be announced, but will be released later this year on EMI/PMR Records.