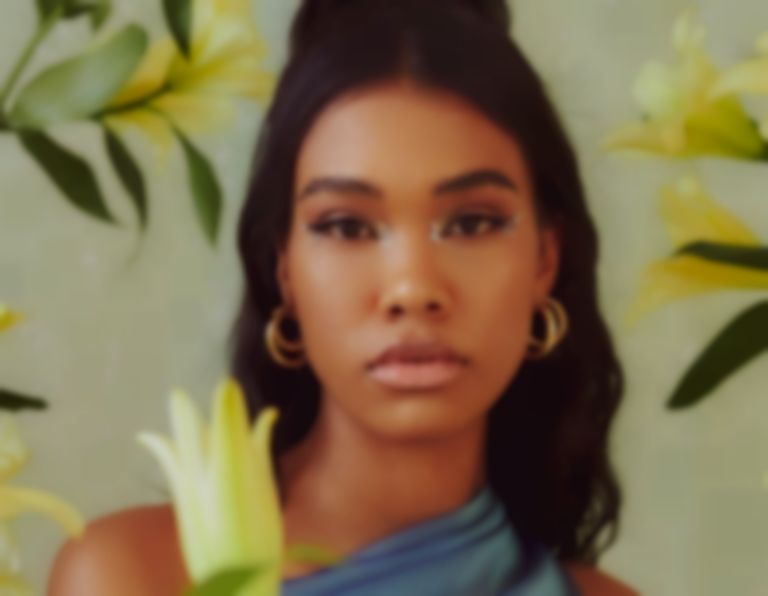 New York-based singer/songwriter and producer Amber Mark has returned with "Worth It", which also lands as a first taster of her debut album that's yet to be announced.

"Worth It" is Mark's first outing as the lead artist in 2021, and follows her appearance on Paul Woolford's "HEAT" back in February that was co-written by Celeste.

The new track is self-produced and is teamed with a video co-directed by Mark and Cara Stricker.

"We are our own worst critics, and I feel at times we are the hardest on ourselves," Mark says of the single. "I wrote this song as a mantra to myself in order to lift my spirits in situations where I feel worthless. Whether someone has put you down or you’ve done it to yourself this song is meant to help you pick yourself up again and remind you just how worthy you are of happiness."

"Worth It" is out now. Amber Mark's debut album is yet to be announced, but will be released later this year on EMI/PMR Records.