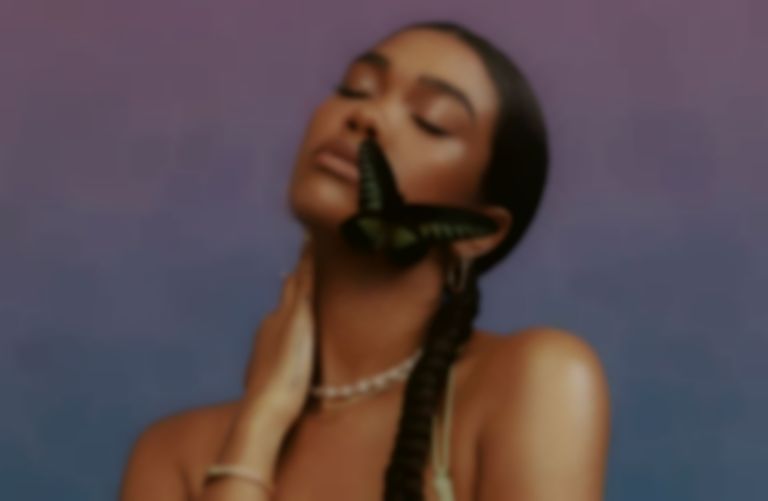 Amber Mark has dropped new single "Softly" as a fifth preview of her debut album Three Dimensions Deep, and it features a sample of Craig David's "Rendezvous".

"Softly" is Mark's first outing since September's "What It Is", and will appear on her debut album Three Dimensions Deep alongside earlier singles "Foreign Things", "Competition" and "Worth It".

The new song includes a sample of Craig David's 2001 single "Rendezvous", and is accompanied by a Anima Works-directed video.