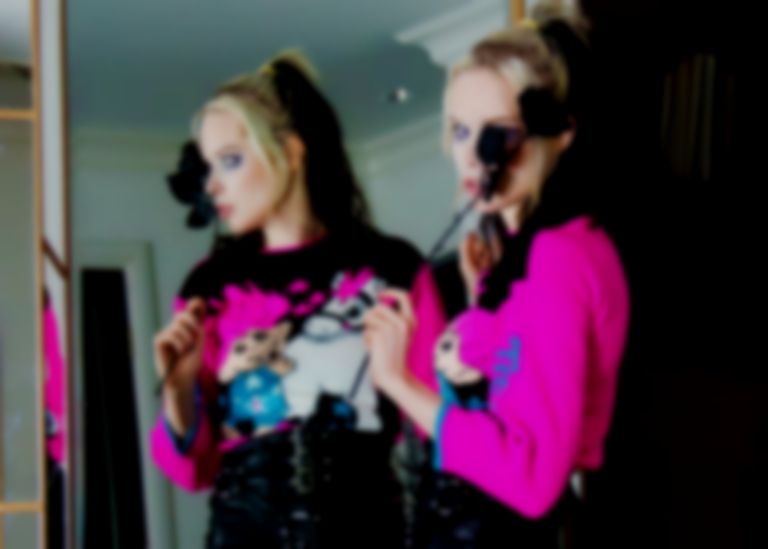 Alice Glass has said that the defamation lawsuit against her, filed by former Crystal Castles bandmate Ethan Kath, has been "dismissed".

I won in court today!! the defamation lawsuit against me was dismissed !
thank you so much for the love and support throughout this ugly process

this is a victory for survivors of abuse and sexual misconduct in countries where abusers use the court system to further victimize and keep people silent. WE WILL NOT BE SILENCED

As NME point out, earlier this month a lengthy piece was published on The Daily Beast claiming further abuse by Palmieri, with interviews from a number of alleged victims and further details from Glass herself. Palmieri was recently revealed to be under investigation by the Toronto Police Force's Sex Crimes Unit.

Palmieri has denied all accusations multiple times. In a statement to TMZ last year, Palmieri said: "I can't support extortion, false claims, and accusations put forth after the band attained new success without her. False allegations take away voice from true victims and that's what saddens me most about all of this."