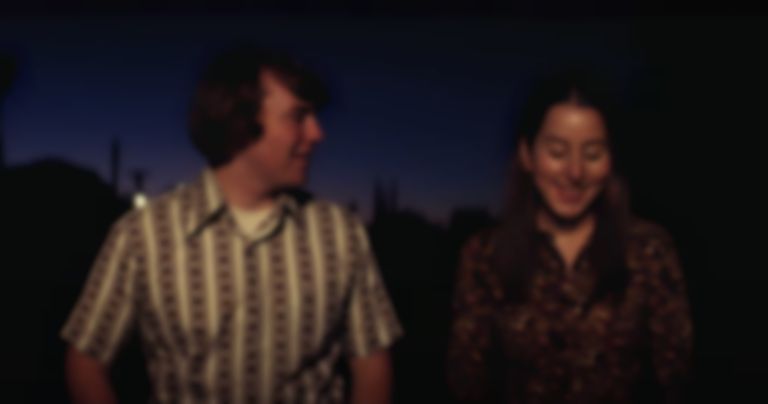 Licorice Pizza, according to IMDb, is a film set in the 1970s that "follows a high school student, who is also a successful child actor", and the first trailer is soundtracked by David Bowie’s "Life on Mars?".

Anderson previously directed Haim's Women In Music Pt. III music videos for "Summer Girl", "Now I'm In It", "The Steps" and "Man From The Magazine".

The film will be his first feature-length film since 2017's Phantom Thread.

Paul Thomas Anderson's Licorice Pizza film will arrive in select theaters in the US on 26 November.