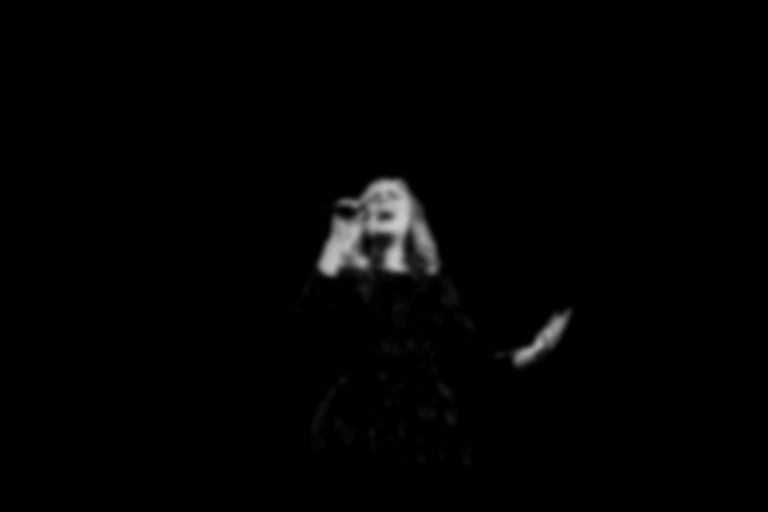 At a friend's wedding over the weekend, Adele revealed to the guests that she's planning to release her new album "in September".

Speculation over Adele's new music has been growing in the past few months. The singer has given little information about her next album, but over the weekend Adele gave an update on her next LP after performing at a friend's wedding.

Adele performed at author Laura Dockrill and The Maccabees guitarist Hugo White's wedding, singing "Rolling in the Deep" and the Spice Girls’ "Spice Up Your Life".

While onstage during the reception at London's Masons Arms pub in Battersea, Adele gave an update on her new album, telling guests to "expect my album in September".

The singer was filmed saying “expect my album in September” at her friend’s wedding party. pic.twitter.com/Zj0Ir76W2z

Last year Adele was announced as a featuring artist on two tracks that turned out to be fake. The first was OneRepublic's Ryan Tedder, who joked that he had a song with Beyoncé, Adele, and Chris Martin.

Soon after Nicki Minaj made a similar comment, where she claimed to have already shot a music video for an upcoming collaboration with Adele. The day after Minaj revealed she was being "sarcastic".