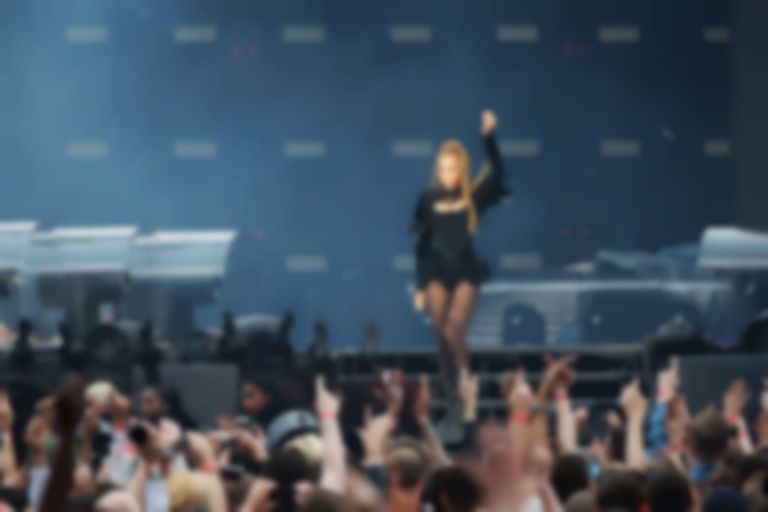 Ryan Tedder of OneRepublic has revealed that his news of Beyoncé and Adele collaborating on their new album was a joke.

Speaking to a reporter at Global Citizen Festival in NYC over the weekend, OneRepublic's vocalist Ryan Tedder was speaking about their next album, which is due to arrive next year.

He said about a forthcoming collaboration from their album, "We have one song featuring Beyoncé and Adele, with Chris Martin [Coldplay] on the piano solo and the bridge."

Yesterday (30 September), Tedder posted to his Instagram Stories to explain that he was utilising ""sarcasm", "kidding", and a "joke" simultaneously" about the Beyoncé/Adele/Chris Martin collaboration.

Adele is currently working on her follow up to 2015's 25 album, and as ELLE reports, a source close to Adele believes the album "will happen later this year."

In July Beyoncé released The Lion King: The Gift, an album of tracks inspired by the film of the same name, and featuring collaborations with Kendrick Lamar, Tierra Whack, Burna Boy, Childish Gambino, and many more.