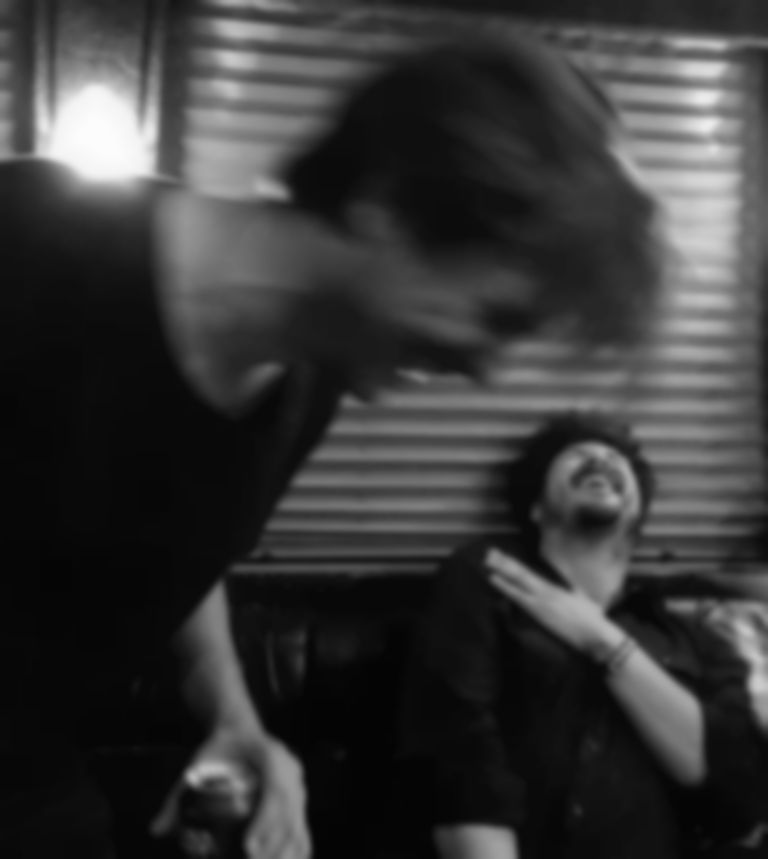 Richard Swift passed away in July. Tomorrow his first studio record since 2009, The Hex, will be released on Secretly Canadian.

Swift was hospitalised in June aged 41 with what was first described as a "serious medical condition". The family later revealed that "He was diagnosed with hepatitis and liver and kidney distress in June."

Known for his contributions to The Shins, The Arcs, and even The Black Keys, Richard Swift's passing will be celebrated through his posthumous record The Hex.

On Swift's Facebook page, a statement explains, "In the months leading up to his death, Richard struggled to complete his long delayed new album. Conceived and created over the course of years, the album encapsulates the pain of losing his beloved mother and sister, the years on the road away from his family and his personal struggles with addiction."

The Hex has been announced alongside a new track "Sept20", which the Facebook statement describes as Swift's "final song", and is revealed on what would've been his 21st wedding anniversary.

Swift's last album was 2009's The Atlantic Ocean. The Hex was started back in 2012, and developed more so in 2016, before being finalised in the month before his passing.

The Hex will be shared digitally with the public tomorrow (21 September) via Secretly Canadian. Physical copies will arrive on 7 December. Read the statement shared on his Facebook Page.