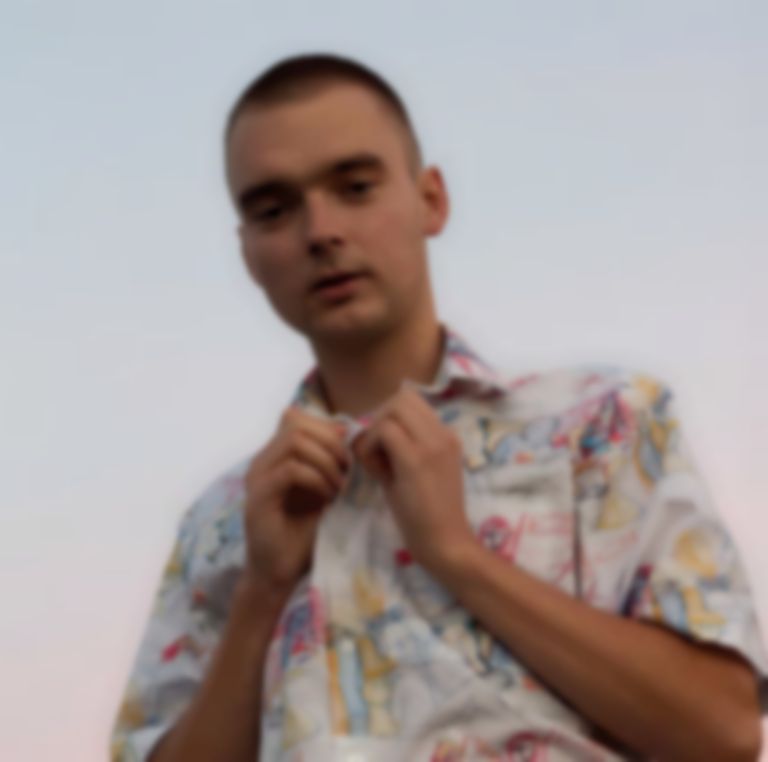 Photo by Reuben Bastienne-Lewis
Song Of The Day

Pinty (pronounced “pine-tee”) has released the downbeat “Nightcrawler” alongside a video, which he describes as “a blurry journey through South London”, as well as his debut EP City Limits.

The funk-flecked bass and samples of brass on “Nightcrawler” lay a soothing backdrop to the deep house beats sharpened by production partner Maxwell Owin.

Pinty's poetic bars explore of the gentrification of Peckham with a respectful nod to The Streets: “Learnt the streets off Skinner / Where the walls are thin and the grey cloud thick / Tick tock, another day’s lost / As I drown in smog."

“Nightcrawler” is out today. His debut EP City Limits is out today on Rhythm Section International. Find Pinty on Facebook.