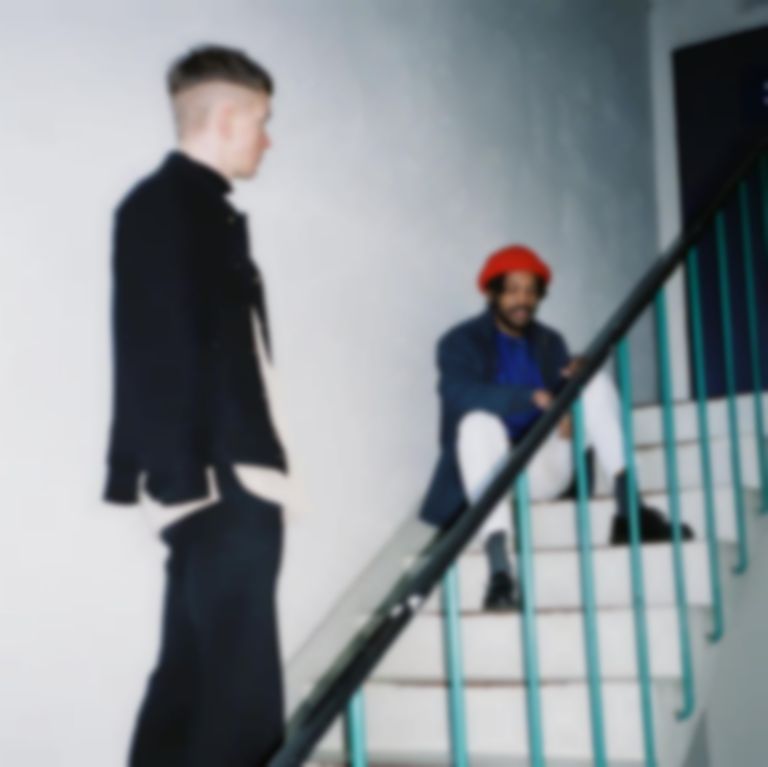 Photo by Erle Eiane
Song Of The Day

As one quarter of the Norwegian group Sløtface, bass player Lasse Lokøy has spent years making pop-punk relevant again. As Lokoy, the 21-year-old musician, singer-songwriter and producer does the same to about every other genre. With a catchy mix of hip hop, pop and dance, the Norwegian playmates have created what might be the last summer banger of the year. And frankly it’s all we need.

Like his debut “Malibu”, a collaboration with girl in red, “Play” starts off as quite a sunny song. To the sound of playful tribal drums the rhythmic foundation is set, reminiscent of Drake’s 2016 earworm “One Dance”, though the attitude of Stefanos Yowhannes' bars should appeal to fans of Chance the Rapper and Anderson .Paak. The track transforms into your next nightclub favourite with a catchy hook making J Balvin and Willy William jealous they didn’t come up with that for “Mi Gente” instead.

Lyrically, the words match the music: modern dating being fast-paced and chilled. While the production contains many layers, the relationship it describes doesn’t: “I don’t wanna see you everyday / You don’t have to know if I’m okay / All we have to do is play, play, play.”

Lasse Lokøy And Stefanos Yowhannes have been working together on different tracks for the past year, and their connection is clear through “Play”, making creating a hit sound easy as hell.

After releasing the critically acclaimed debut album, Try Not To Freak Out, with Sløtface in 2017, Lokoy released his first solo EP, Can We All Go to Bed, last year. The sound of Lokoy is the creative output of life on the road, as most of the songs were written while touring with Sløtface in 2017 and 2018.

Of the latest single “Play”, Lokoy explains: “I believe that 'Play' can be characterised as un-conventional and I think that was the goal for me and Stefanos; to create something that does not fit the norm.”

“Play” is out now on Propeller Recordings. Find Lokoy on Facebook.