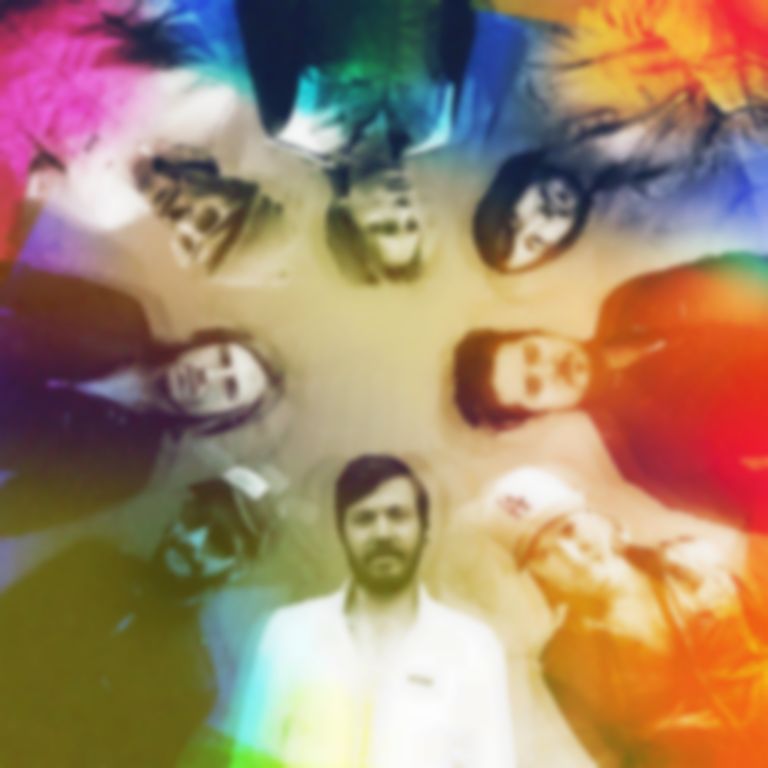 "Mind Of A Man" features Fran Healy of Travis at the helm. Jangly guitars and cooing harmonies melt behind fantastical, cascading melodies - it's got a '60s folk twang but there's an undeniable haze of dreamy lusciousness that keeps it from being pure pastiche.

"When I presented 'Mind of a Man' to the guys, at that stage just a piano and vocal demo, they asked me for any thoughts I may have for a vibe or direction," Healy explains. "I told them I would prefer to sit and watch them do it all with a caveat that I would make a noise if it was going in a direction I felt wasn't right... but they are such accomplished musicians and have this gate only people who have played for decades together have, I knew it would be cool. And it was. The song is about how fucking dumb men can be.”