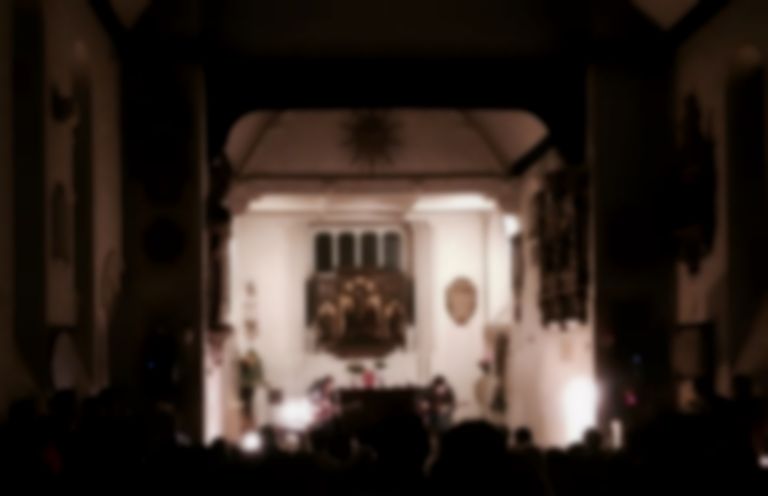 The times have certainly changed for Vashti Bunyan.

45 years on from the release of her debut album Just Another Diamond Day, the singer-songwriter tonight (13th June) finds herself performing beneath the vaulted ceiling of the Howard Assembly Rooms in Leeds. It must feel a million miles from the late 1960s, when she and her boyfriend set off by horse-and-cart to roam the country under open skies.

It’s a different moment, but Bunyan’s idealistic youth lives on in her music – not just in the songs, but in her performance too. The most immediately striking aspect of tonight’s show is how little her voice seems to have aged. Her tone is resonant, soft and close; a sound that send shivers down the spine, much as it has throughout Bunyan’s career. Alongside lilting, interlocking guitar arpeggios, it is a constant throughout a set which sees songs released during the singer’s post-Millennial renaissance mingling with classic tracks – predictably, “Train Song” is a highlight - from her 1970 debut.

The set opens with “Here Before”, an ode to the Bunyan’s children from her 2005 comeback album Lookaftering. The ever-beautiful “Diamond Day” follows, clearly juxtaposing the old with the new - Vashti as mother and Vashti as wandering youth. The two figures may not by quite as different as she suspects.

The beguiling, wide-eyed naivety which often marked Bunyan’s earlier songs has undeniably fled with the years - for example, the brilliant first verse of newer track “Against the Sky” is characteristically besotted with nature, but reflective and even moribund too: “Whatever pulled the wind that night, It had it bring a tree down, Untidy lime tree holding tight to the end of my last garden.”

But Bunyan’s ability to make beautiful statements about the world in a refreshingly direct manner remains. “Heartleap”, the title track from Bunyan’s most recent album (reviewed here), is playful and emotive, while “Across The Water” is poetic in its efficient construction of sweeping scenes: “Every day is every day, One foot in front of the other, Learn to fall with the grace of it all, As stones skip across the water”.

Tonight’s set closes with “Wayward”, which muses on the “conflict between the domestic and the dream”, painting a bemused, middle-aged Bunyan into a kitchen sink scene which would not have appealed to her in the footloose past. It’s a melancholy image, far removed from ‘Diamond Day’. I find myself hoping she knows that the beauty was always in the eye of the songwriter, and not inherently in those fields of hay and blades of grass – it’s a beauty glimpsed tonight not only in the songs of Bunyan’s youth, but also in songs of motherhood, ageing and moving on.

Free spirit or not, Vashti Bunyan will always have a special talent for finding songs in her subjects that stir the soul.