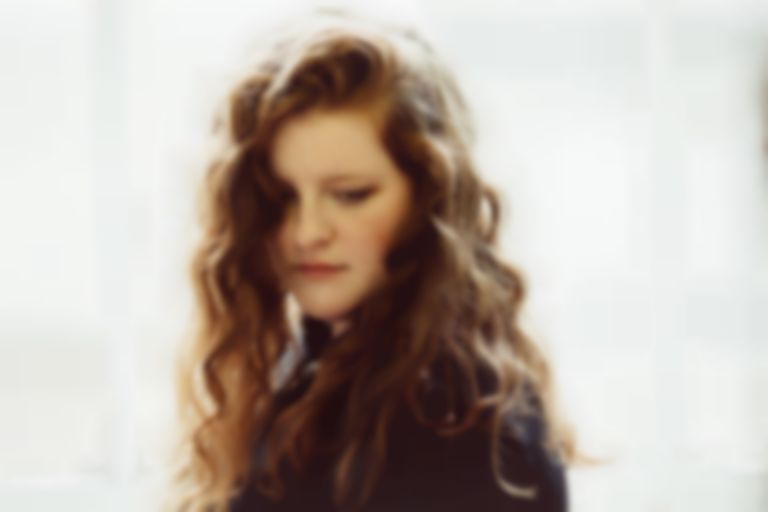 Living in the liminal space between highly successful EPs and a debut album due in the Summer/Autumn of 2016, Frances maintains her momentum with a performance at London's Union Chapel tonight (18 February) that explains why she has received so much attention, whets the appetite with new material and gives a taste of what to expect on the album she is currently writing and recording.

Her engaging interaction with her 800-strong disciples in Islington belies the fact she is the only person on stage, armed solely with her piano. She immediately swears in shock at the audience she has drawn, then just as quickly apologises for “swearing in church”. The short but sweet 40-odd minute set is the better for its simplicity. There is no backing band (save for a brief appearance from “Harry on chello”) and it suits her music; equally the acoustics of a vaulted chapel compliment the stripped versions of the songs which she plays.

Having interviewed her prior to the release of her collaboration with Disclosure on “Borrowed Time” we already knew she was a very chatty, down-to-Earth sort of person. It’s a personality she is also happy to share onstage. As her set is relatively sparse at this point in her career, there was plenty of time to get distracted by ladybirds on her piano, talk about her time in America with James Bay and explain the stories behind particular songs and whether it looks like they are making it on the album thus far.

New highlights include “Cloud 9” and “Say It Again”, the latter being a particularly fluidly written number that may well be the lead single on the run-up to her album launch. Considering the small number of tracks formally released by her, demand to see her is persistent and she will be playing KOKO on 18 May, a distinct jump in her headline career.

She told us that she will have the support of a backing band for that date. This is both an exciting and worrying prospect. The dynamism her show lacked in London last week was more than made up for by the magic and awe it inspired. If a full band makes the experience more up tempo, it threatens to lose her piano and vocal talents in the maelstrom. It’s a combination which has obviously not hindered singles such as “Borrowed Time”, however the hushed appreciation of this gig seems like such a perfect fit that it will be interesting to see how the larger Camden date is handled..

In an arena which leaves no where for vocalists to hide, Frances showcases the raw talent behind her more heavily produced singles.