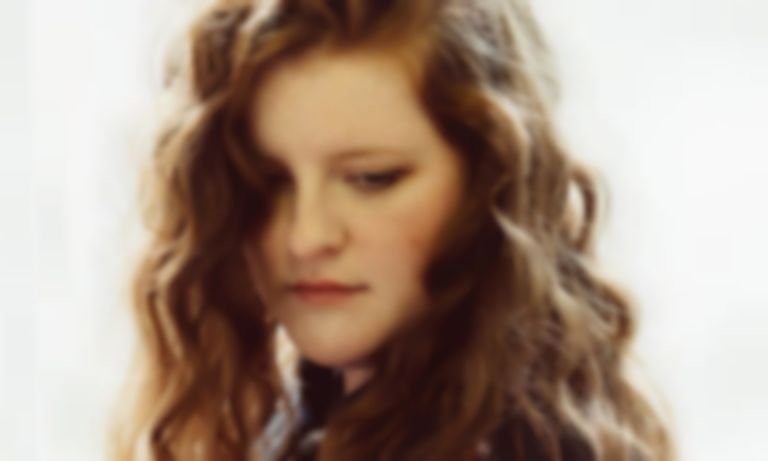 Berkshire’s flowing redhead Frances was unilaterally acclaimed as an artist to watch at the back end of last year, and today sees the official release of "Borrowed Time".

Following nods from the Brits, BBC, iTunes, Google Play and Spotify, Sophie Frances Cooke’s first chance to pounce on the noise surrounding her arrives with the official release of her collaboration with Disclosure. We caught up with her to talk about it, the sold out show at Union Chapel and the eagerly anticipated debut album.

Can you tell me about the new single?

I wrote it on the piano [and Howard] put his Disclosure magic on it!

You seem to be experimenting with more ways to support your voice and lyrics. What was the thinking behind the electronic approach with "Borrowed Time"?

It’s cool to take a step out – show another side to my voice and my song writing.

How are you feeling about your sold out gig at Union Chapel in February? What are you most looking forward to?

I’m so excited. Everything you sing lasts so much longer. [Singing in a church is a] unique experience that you can’t replicate.

What do you think your BBC Sound Of 2016 poll-nomination could do for you?

It puts a little spotlight on you. People might check out your music and like it... or not! I thought it was hilarious. I only released my first EP six months ago.

Amazon says your album is due out on June 10, is that true? They are calling it Album 1...

I didn’t know that. Amazon knows more than me! I’ve only just started recording it!

A lot of fans are looking forward to you touring again. Any plans, maybe Europe?

We should be announcing something soon. They do include Europe... maybe a cheeky trip to America... maybe some festivals. [Indeed, since we spoke to her, Frances has been confirmed on the line-up for Coachella]

"Borrowed Time" is out now on Capitol Records. Frances plays a sold out show at Union Chapel, London on 18 February.