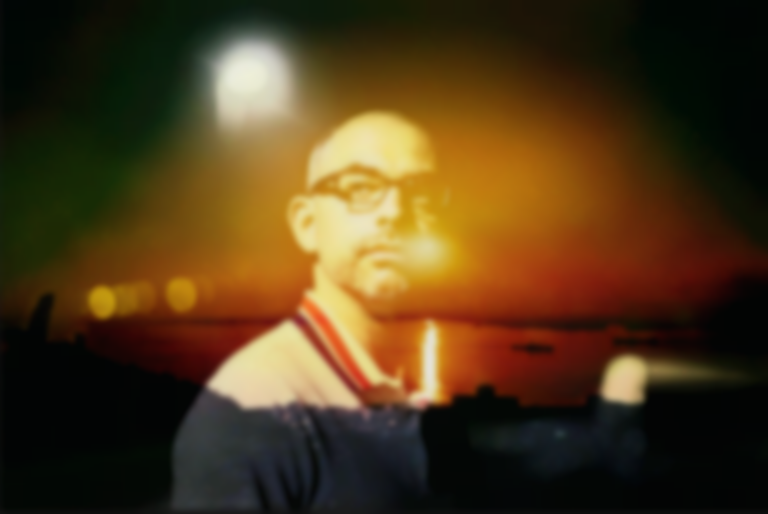 A packed out Lexington saw the launch of the second album Chromatics from Diagrams; the latest project from Tunng’s Sam Genders.

“Well, this is the album launch party, and although I had visions of a Flaming Lips style stage show, we didn’t quite have the budget. Instead I sent my wife to the pound shop today to get this:” holding up a crumpled plastic bag full of uninflated balloons, which are passed around the crowd. “Don’t blow them up until I say”.

As they play “Tall Buildings”, what seems like hundreds of balloons are batted round the room. It’s an apt accompaniment to the light hearted, folk inflected pop. Whilst the programmed beats and electronic effects of the first album drew comparisons with highly produced leftfield pop such as Metronomy or Hot Chip, their sound now is more stripped back and it allows the quality of some well written pop songs to shine through; often charmingly more reminiscent of Blur or Gomez than some of their more highly produced contemporaries.

Playing a mix of both old and new songs, the new album promises some heart-warming gems that won’t disappoint fans of the first.