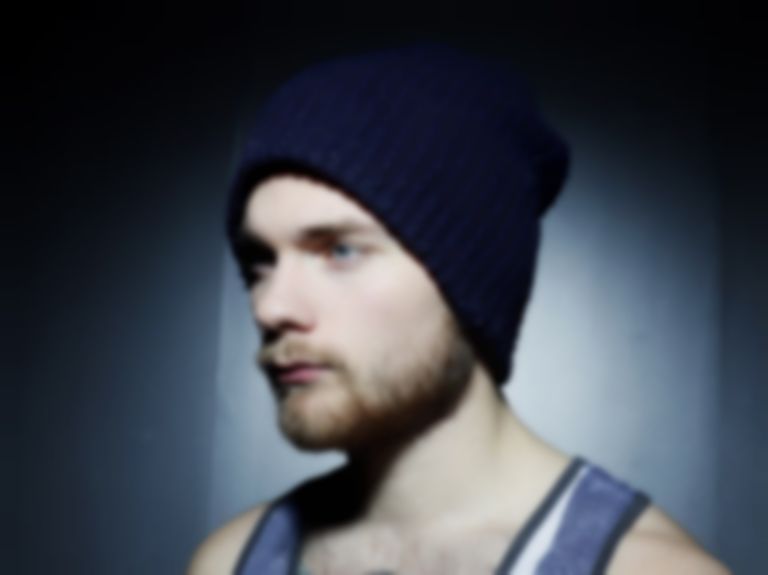 Last November Best Fit were in Reykjavik for Iceland’s Airwaves Festival. The three days of live showcases, as well as providing a unique platform for bands from across the globe, re-affirmed once again the dynamic strength of the county’s music.

Björk, who you will likely catch wondering around the city during Airwaves, still serves as the major success-story for Icelandic sonic exports, while the enigmatic Sigur Rós hold a genre-defining position, setting the benchmark for epic, ethereal and profound creations; enter Ásgeir.

The shy 21-year old’s In The Silence outsold the aforementioned pop icon to become the biggest selling album ever in Iceland and, having cemented a name for himself in his native country, is rightly making ripples around the world. A European tour brings him to London and one of the city’s most beautiful live settings. Islington’s Union Chapel – a working church and charity drop-in centre for homeless in the area – immediately brings a sense of grandeur to the occasion; a feeling heightened by Ásgeir and his four bandmates.

Emerging to the smoke-filled, candlelit stage to deep, plainsong harmonies is as appropriate as it is awe-inspiring and it doesn’t take long to understand what a beguiling performance we are about to witness: his chilling falsetto pours out over the packed pews, while a combination of soft pads and crisp acoustic finger-picking provide the tidy accompaniment. On top of this, his brilliant drummer – an imposing silhouette behind, engulfed in smoke throughout – pounds away a mixture of intricate electronic-sampled beats and powerful snare snapping rhythms.

Occasionally emotional cries get washed away by crashing cymbals, but it is a minuscule blemish on an immaculate set, and does very little to distract from the passionate melancholia that dominates proceedings.

A cover of Nirvana’s haunting “Heart Shaped Box” is one of the stunning highlights, alongside stand-out singles “King And Cross” and set-closer “Torrent“. The latter shows how this recipe of vocal delicacy and percussive subtly can work brilliantly, bringing to mind the likes of Sigur Rós and Bon Iver. Elsewhere, an original Icelandic rendition – his debut was translated into English for its UK release with the help of John Grant – of “Higher” and the haunting “Going Home” in particular present the most touching and poignant moments.

Captivating, passionate and intense, tonight’s show brings the sparse beauty of Ásgeir’s music to life in the most suitably beautiful setting imaginable; there’s something in the water.