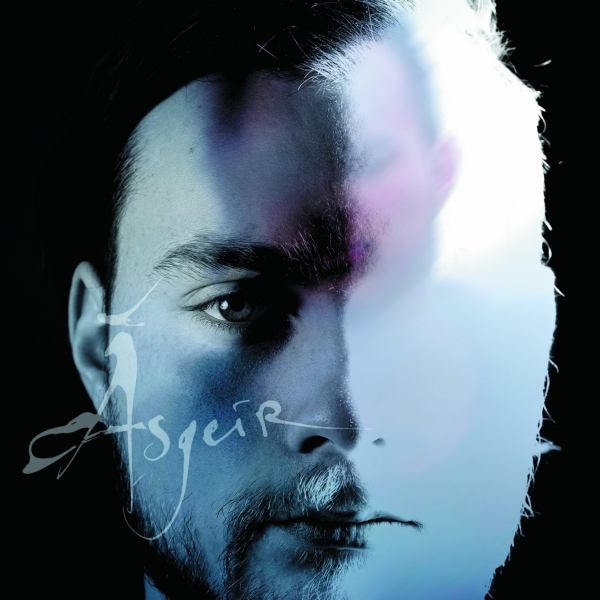 As guitarist for The Lovely Lion, he made just a slight impact on a global scale – but assuming a solo guise, Ásgeir (or to be full-named, Ásgeir Trausti Einarsson) is set to ensnare anyone whose tickers are still beating red goo. He’s poised to usurp both Björk and Sigur Rós as Iceland’s foremost musical exports, after snatching a swath of awards and breaking a smorgasbord of records at the ripe old age of 21.

Back in Iceland, his first record, which 1 in 10 Icelanders own (it’s the best-selling album ever in his home nation), has made him a folk hero. One of his songs “Hvítir Skór” (a collaboration with rapper Blaz Roca) even spent nine weeks perched atop the Icelandic charts. It’s not particularly representative of his standard style, however.

What you can expect from Ásgeir is, for lack of a better word, beautiful. In The Silence is a rough repackaging of his LP Dýrð í dauðaþögn for a global market; evidently, for native English speakers (Dýrð í dauðaþögn just rolls off the tongue). He’s won over Scandinavian denizens with a sound that trisects the meeting point of Bon Iver, Ben Howard and modern-day Sin Fang. There’s even a jigger of Norwegian R&B-er Truls thrown in. What this boils down to is a sound that’s swimming in falsetto, folk-pop and gorgeous poetry (much of which is written by his pen-wielding 72-year old father). However, for his premiere English language outing, he’s enlisted none other than bloody John Grant to aid translation and re-production.

Of the music actually on In The Silence, you may have already heard Ásgeir’s disarmingly wonderful ditty, “King and Cross”. Blending the jerky strum of acoustic guitar with lucid funk bass grooves and semi-jazz drum beats was a bold gamble, but the result is a folktronica anthem (if ever there was such a thing) that oozes swagger out of every pore. “Hide Your Head In The Snow” warps the boundaries of folk too. Erratic, blurred percussion scuttles beneath gentle arpeggios; it’s got an East London vibe to the production, like kwes. has had a cheeky delve – not what you’d expect from a folk singer from Iceland.

Some tunes are more in line with expectations. “Was There Nothing” features delicate fingerpicking and chorus-laden vocals, like any stellar acoustic folk cut does these days. The melodies sparkle, and although Ásgeir is singing a heartbreaking lament, there’s an innate summer-meadow atmosphere. It’s tranquil to the extreme, almost to the point of isolation – though it feels isolated, due to sparse instrumentation and gossamer hooks, it’s not a lonely track. It’s content (even with the contrasting lyrical themes). “Torrent” is the kind of piano-led Scandi-pop that might be spouted by a Sigur Rós side-project; it’s full of wide-eyed zest like a curious stag, there’s the rumblings of a makeshift folk orchestra and a callous disregard for continuity. Passages rise and fall, dropping in and out, with dynamic swerves and rhythmic atrophy.

You can debate whether this record is even needed until the cows come home, but the fact is, despite being the biggest of big deals in Iceland, without the commercial clout of an English language release, very few outside of the country would have ever heard of Ásgeir. As such, for most people, In The Silence will be the first interaction with him, and even though it’s a translation rather than a full collection of new material, it still possesses a certain magic for those already acquainted with his output.

In The Silence is a complete package. It’s got pristine pop lacquer, it’s full of hum-along motifs, it’s got moments you can dance to and moments you can chill to; the lyrics are emotive, and every instrumental performance is as powerful as the Ark Of The Covenant. There’s nary a misstep, and yet, it still sounds as raw as a carcass in a butcher’s window. This may be the second time it’s had producers poke and jab, but it’s not overwrought or varnished with industrial blandness. It’s a rare jewel of an album that can boast all these qualities, and really is a testament to the talent that Ásgeir possesses.