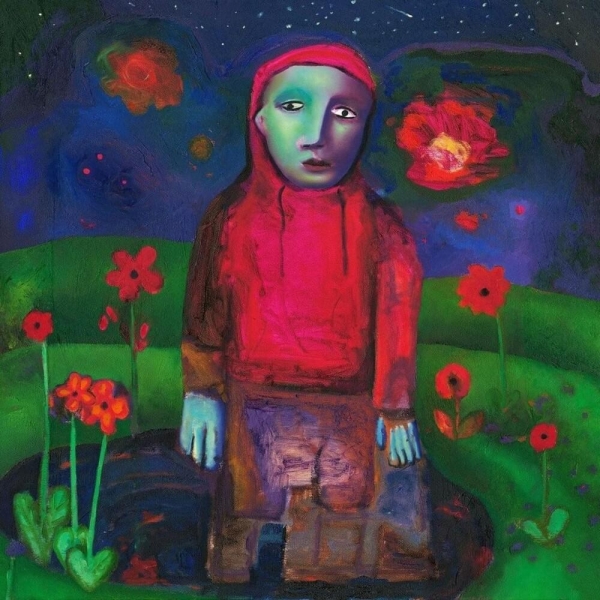 Marie Ulven, aka girl in red, belongs to the thrilling wave of gen z artists tearing through taboos and demanding their rightful place in the mainstream consciousness. Akin to names such as Beabadoobee and Clairo prominently staking their claim - the Norwegian is no exception. Previously a lo-fi favourite, Ulven’s debut is now taking her to stratospheric new heights.

This burgeoning generation of artists have mastered the art of engaging with their young fans, due to their lyrical and musical content being wonderfully - and often painfully - relatable for many. Fans were drawn to girl in red’s journaled output with songs documenting the thrill of discovering and celebrating ones sexuality, whilst mapping out the existentialism that haunts the youth. Just look to her sophomore EP Chapter 2 cut, “I’ll die anyway” and you get an idea of the depths to which Ulven is willing to take her listener.

For her debut album proper, Ulven digs even deeper. On the squelchy, Finneas co-produced “Serotonin”, unwelcomed demons dominate. It is brutally honest; with lines like, “Intrusive thoughts like cutting my hands off / Like jumping in front of a bus”, showcasing Ulven’s gorgeous, yet devastatingly effective vocal delivery. Charming, imperfect production has been replaced with sinister soundscapes like the ferocious “Body And Mind” and the twitchy “Rue” which again, documents a nightmarish scramble in trying to escape her thoughts. The songs are colossal, yet the intimacy central to Ulven’s adoration has remained.

However, it wouldn’t be a Girl in Red record without some moments of exquisitely somber heartbreak. “.”, could have appeared on 2019's Chapter 2; with it’s dreamlike ethereality, it is one of the more magical moments on the record. “I’ll Call You Mine”, rolls along like dreamier, yet sadder Katy Perry hit - perhaps showing the most vulnerable song writing of Ulven’s career; “Show me that you’re gonna stay on my worst days”. “midnight love”, the finest track on the album, speaks of taking control of her own self-worth. It is a familiar theme, “I know I’m the last one you call”, but with Ulven’s enrapturing rendition, it is a completely refreshing spell that delights in a warmly miserable fashion.

If i could make it go quiet cements girl in red as a dynamic and wholly committed force - inspiring the next generation with a fierce, yet sensitive approach to her craft. It's a strong debut that will in no doubt be held in reverence for its musical deftness as it will its personal exorcism.