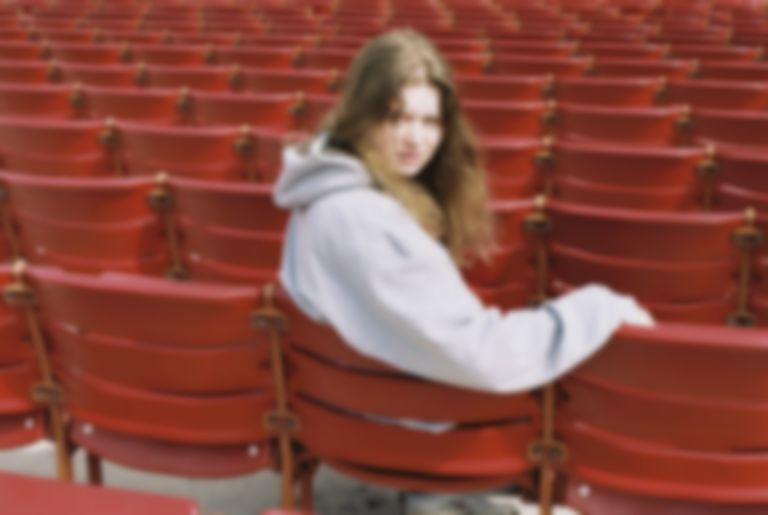 Norway's Girl in Red has returned with the breezy and melancholic new single "i'll die anyway.".

Speaking about the new single, Girl in Red explains, "I think this is the most honest song i’ve written on how i perceive my life. Understanding life and what it means to be human is difficult. I’ve always questioned my existence, meaning, time and the universe. All i know is that i don’t know, and the only thing that’s guaranteed is "i’ll die anyway.""

Alongside the single, girl in red has confirmed a Chapter 2 EP following on from last year's Chapter 1. Both EP's consist of songs written in Marie Ulven's bedroom, and on 6 September, both EP's will be released as a limited edition vinyl.