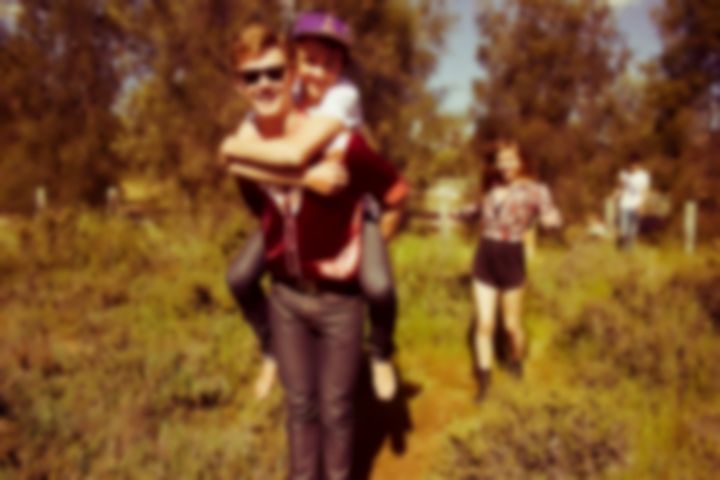 Aussie indie-poppers San Cisco arrive in autumnal north London like a ray of summer sun with their throaty cat calling vocals and jangly guitars. Fresh-faced singer Jordi Davieson leads us through a short set which serves as a fine introduction to the band, who have yet to release a full-length album.

There are 60s-esque choruses, bouncy drumbeats and some infectious bass lines and of course the hard-to-resist tones of the lead vocalist. It’s all more than enough to tempt an initially subdued crowd out of their winter jackets and scarfs. The band leave their most familiar (‘Awkward’) and dramatic (‘Rocket Ship’) tracks till the end, but no one minds because the new material is every bit as worthy. Highlights include the classic indie pop choruses of ‘Fred Astaire’ and of course, the rattling, tumbling, glorious ‘Rocket Ship’.