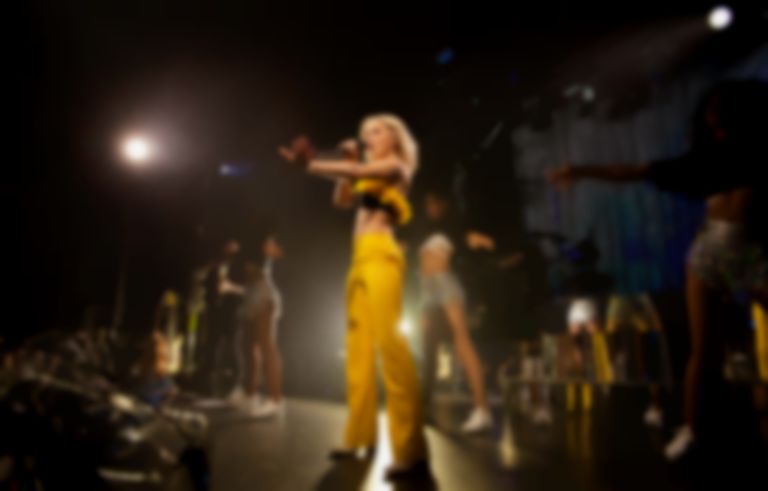 Zara Larsson has given an update on her unreleased collaborations with Little Mix and Ariana Grande.

In the latest Q+A for the MTV Asks At Home series, Zara Larsson gets questioned about whether she's in a Whatsapp group with BTS, where she sees herself in 10 years, and more.

The question thatmost fans will want to know the answer to is if Larsson's unreleased collaborations with Little Mix and Ariana Grande will be featured on her forthcoming album. The Swedish singer/songwriter replies, "Well they're definitely mixed and mastered. But, I don't know yet. Also, it's not a feature, like the song with Ariana, it's not a feature, we were literally just in the studio hanging out and she just did backing vocals so, you probably won't even hear her, you won't recognise that it's her."

Elsewhere in the clip, Larsson reveals she isn't in a Whatsapp group with K-pop giants BTS, although she does say, "Wouldn't that be cool? That's a group I would not leave."