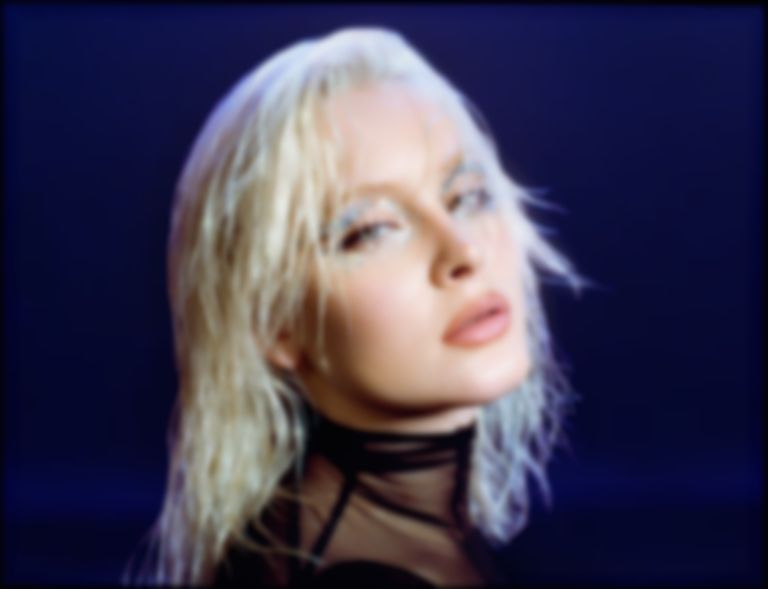 Zara Larsson has returned with new cut "Love Me Land" - her first official single of the year.

The Swedish popstar's new single is her first solo outing since last year's "Invisible" that featured on the soundtrack to Netflix's Klaus film.

Larsson says of her new release, "I wrote "Love Me Land" with my friends Justin and Julia after a long period of writing for my sophomore album. It felt like a kind of eureka moment in understanding the journey I’ve gone on in discovering what it is to be a woman and an artist. The song is about accidentally falling in love but owning it, and I think that combines two things I love and do well - female empowerment and pop bangers! At the moment, we’re all experiencing this scary unknown world and having to endure some hard realities; I hope this can provide a little escapism for everyone, because sometimes dancing can solve everything, even just for a moment."

Back in March, Larsson featured on Kygo's "Like It Is" single, and last month she contributed to TWICE's More & More mini album's title-track alongside producer and co-writer MNEK.

Larsson is yet to follow up her 2017 debut album So Good.

Zara Larsson's "Love Me Land" single is out now via Black Butter Records.