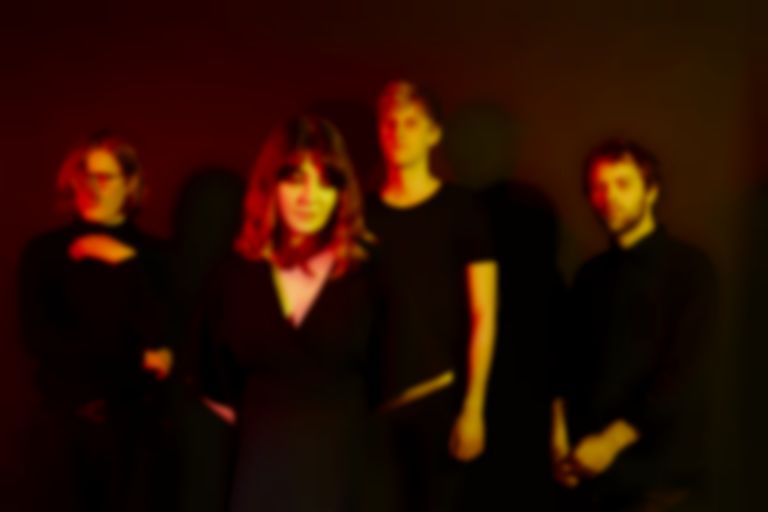 The group have already shared "Depths (Pt. I)" and "December" from their new record. "Persephone" continues the hook-rich sound that looks to dominate Willowbank, with Yumi Zouma welding slick earworms with their signature wooziness - sun-smooched vocals, shuffly indie percussion, and guitar chirrups make it effortlessly summery, and it'll be just as at home on the dancefloor as it will be soundtracking tranquil afternoons in baking heat. We might be slipping towards autumn but with songs like this on their upcoming album, the cold could be kept at bay for a good few months yet.

Yumi Zouma play a string of European dates this October in support of Willowbank, with shows at London's Omeara and Brighton's The Joker confirmed. Find out full details.

Willowbank is out 6 October via Cascine.