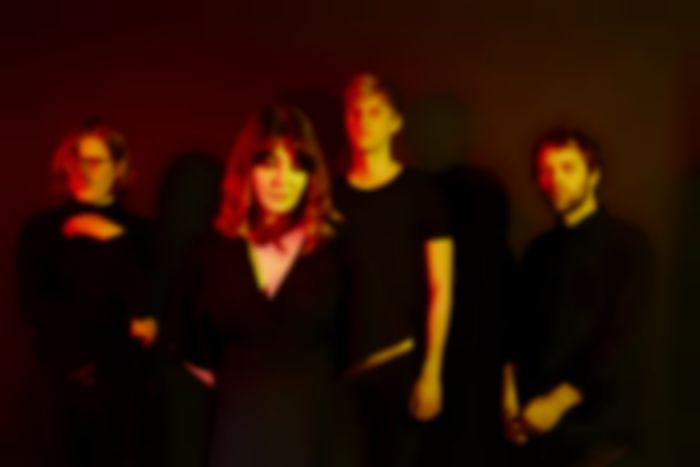 Willowbank was recorded over the festive period in the city of Christchurch's "semi-demolished CBD", an area severely damaged by a series of earthquakes.

"It was as though there was a brief pause in all of our lives and we finally felt like a band from New Zealand," says the group's Josh Burgess. "We were on home turf and creating from a place that felt fundamentally natural."

Willowbank is out 6 October via Cascine.