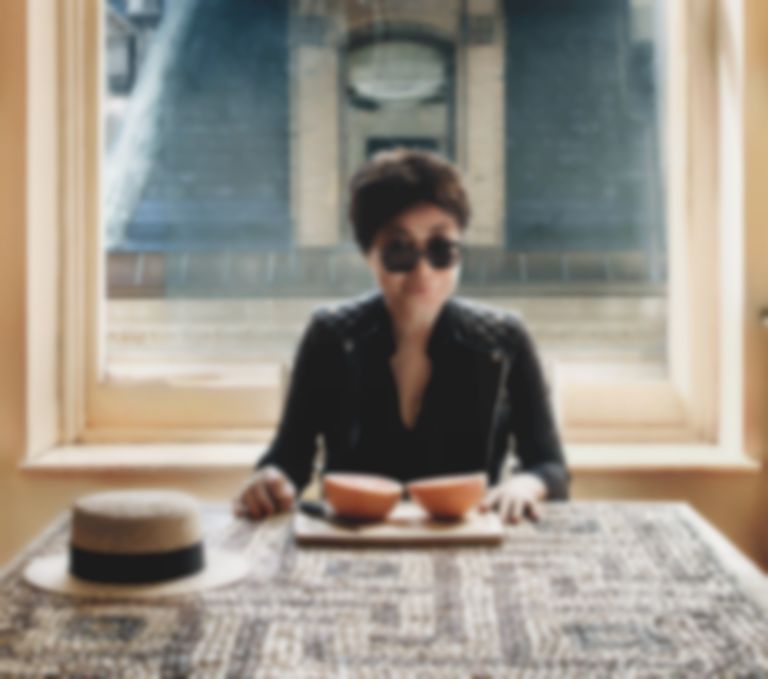 Yoko Ono has shared a stripped back cover of her late husband's "Imagine" on what would've been John Lennon's 78th birthday.

"Imagine" is the second track to be revealed from Yoko Ono's forthcoming album Warzone.

Yoko Ono shared the title track back in July, and has today followed it up with a sparse cover of John Lennon's "Imagine" to honour her late husband's 78th birthday.

Speaking about the new offering, the BBC write that Yoko Ono explained, ""Imagine" was the only one I was totally nervous about, because everyone in the world knows about it and I could be criticised, but I thought it was very important to do it and my nervousness must be secondary."

She added, ""John and I created a lot together and he would be very happy that I did it."

The reworked version features pianist and singer/songwriter Thomas Bartlett as a co-producer, and arrives the week after the release of John Lennon's six-disc celebration of "Imagine".

Yoko Ono's cover of "Imagine" is available now. Her Warzone album arrives on 19 October via Sean Lennon’s label Chimera Music, and is available to pre-order now.