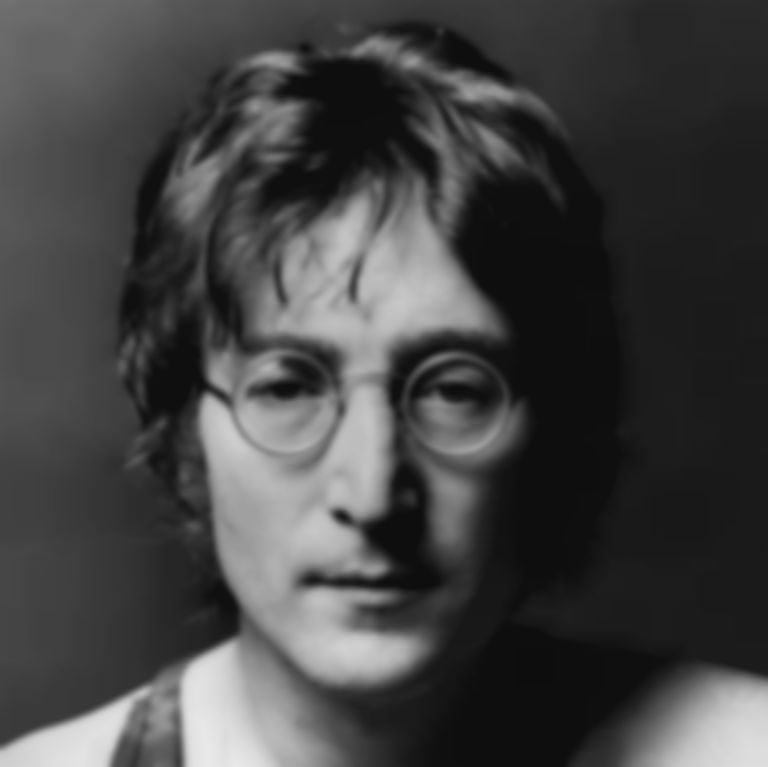 John Lennon's Imagine album will be celebrated with a new six-disc box set featuring a mixture of rare audio recordings and remastered tracks.

A rare home-recorded demo of "Imagine" has been revealed alongside the announcement.

Imagine – The Ultimate Collection will feature a deep listening experience, which will include a mix of outtakes, rare demos and isolated instrumental tracks.

Furthermore, there will be a audio montage named The Evolution Documentary which will trace through Imagine track-by-track to recite Lennon's journey from demo to master.

In the 120-page book that accompanies the box set, Lennon's widow Yoko Ono states, “Imagine was created with immense love and concern for the children of the world. I hope you enjoy it."

Sound engineer Rob Stevens came across the rare "Imagine" demo. He explains, “Early 2016, during the gestation period of this project, I'm in the Lenono archives with my people going through tape boxes that have labeling that's unclear, misleading, or missing entirely. There's a 1" 8-track that says nothing more on the Ascot Sound label than John Lennon, the date, and the engineer (Phil McDonald), with DEMO on the spine. No indication of what material was on the tape. One delicate transfer to digital later, the “Imagine” demo, subsequently enhanced superbly by Paul Hicks, appears within this comprehensive set. It was true serendipity.”

Alongside the release of the collection, Eagle Vision will reveal two films made by Lennon and Yoko Ono, called Imagine and Gimme Some Truth, which have been restored from the original film reels and remastered in HD on Blu-Ray and DVD.