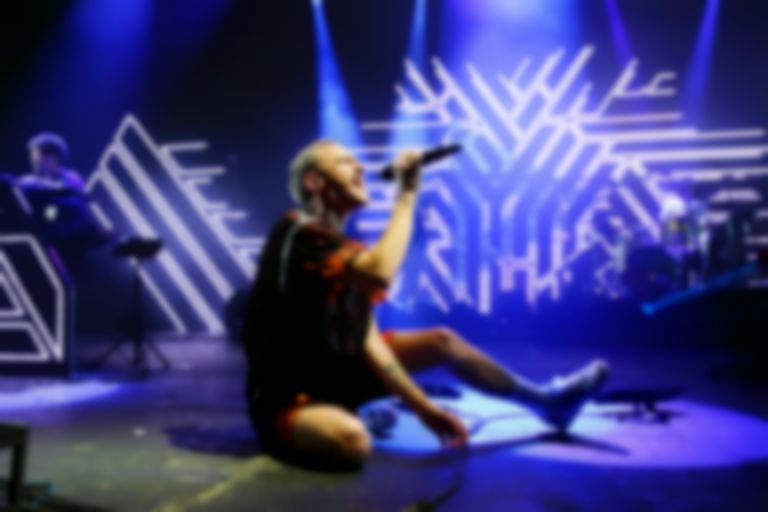 Olly Alexander of Years & Years has revealed that the band discarded of a full album of songs when the coronavirus pandemic started last year.

In a new interview with NME, Alexander has revealed that the band scrapped an entire new album when the COVID-19 pandemic hit last year, and that he's currently working on a new album.

He said, "The pandemic happened and I went back to square one and just wanted to make a lot of upbeat, euphoric dance tunes."

Alexander also revealed the direction of the new Years & Years album was partly influenced by his appearance on Russell T Davies' new Channel 4 drama It’s A Sin, "That’s what I’ve been focused on the majority of 2020 doing. Definitely the show had an impact on that. Although I don’t think it’s going to sound ‘80s, I’m trying to channel that energy and dancefloor transcendence."