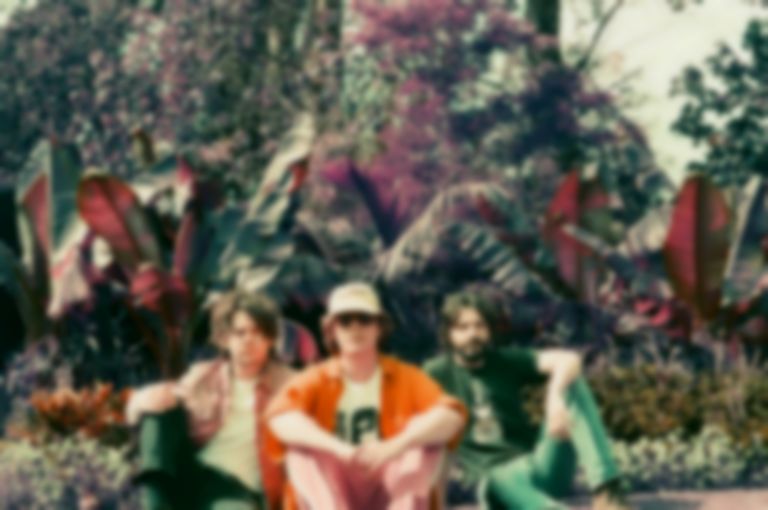 London trio Yak are back with news of a fresh EP titled Atlas Complex, alongside revealing the lead single "Am I A Good Man".

"Am I A Good Man" is Yak's first new track since their February album Pursuit of Momentary Happiness.

Speaking about their new EP, vocalist Oli Burslem says, "Atlas Complex was recorded between Nashville and South London at the beginning of this summer. The Atlas Complex is centred around an idea of losing all sense of everything. It’s a state of mind in which a person believes that the world is on their shoulders and they're unable to deal with what they perceive as endless problems and uncertainty."

Yak's "Am I A Good Man" is out now. Their Atlas Complex EP will arrive 1 November via Virgin EMI / Third Man Records. They play London's ULU on 15 November. Find out more.