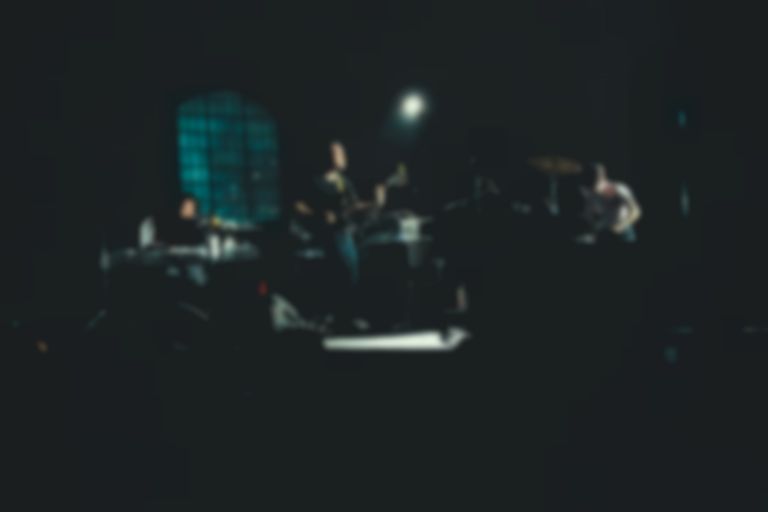 Xiu Xiu crafted and honed their versions of the OST as part of a segment for an Australian art exhibit titled David Lynch: Between Two Worlds. They took those versions on tour internationally.

The outfit's Plays The Music Of Twin Peaks will be released as part of Record Store Day 2016, and is released 16 April via Bella Union.

A new series of the iconic cult show is set to air (for now at least) next year.

Stream lead single "Falling" (their version of the Twin Peaks theme) below, and check out the tracklist afterwards.