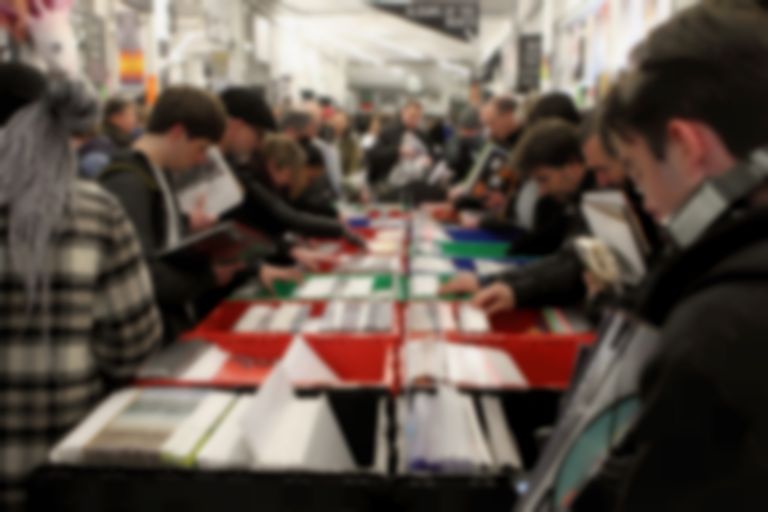 David Bowie, Regina Spektor, and, erm, Alan Partridge, are among the names on this year's Record Store Day releases list.

Rhino are releasing Bowie's a picture disc version of "The Man Who Sold the World" with German cover artwork, and 7” picture disc of "TVC 15".

Spektor's Soviet Kitsch and Begin To Hope are being made available on vinyl for the first time in a decade, while Jay Reatard's Blood Visions gets a 10th anniversary coloured vinyl reissue. Ocean Colour Scene, Manic Street Preachers, The Go! Team, and many more are also bringing classics back to life for RSD16. Skrillex and Diplo are releasing a "piss yellow" version of "Where Are U Now".

Over 250 labels are joining the festivities this year, with four out of five releases coming from independent labels.

Record Store Day 2016 takes place at participating independent stores on 16 April. You can follow all the action on BBC 6 Music.