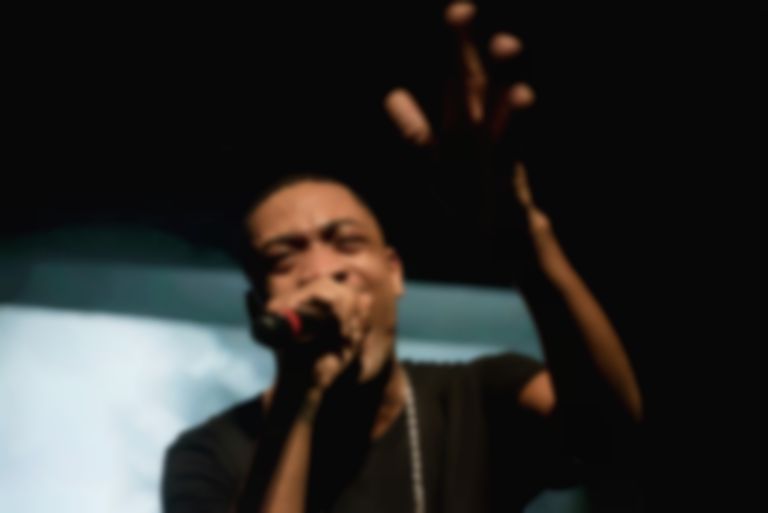 Wiley has confirmed the real reason he didn't show up to his own birthday party, revealing he's "been in immigration since Saturday night".

Fans were left confused after Wiley pulled a 'Wiley" and didn't show up. Instead, fans were treated to a surprise performance from fellow rapper/rival/friend Skepta, who took to the stage to perform "That's Not Me".

After trending on Twitter, Wiley revealed the real reason behind his lack of attendance, stating, "I’ve been in immigration since Saturday night. I am at court now. Just fines and traffic and missed court dates I am dealing with."

I’ve been in immigration since Saturday night.I am at court now.just fines and traffic and missed court dates I am dealing with.

The rapper added, "Hold tight my people this 1 was out of my hands to be honest with ya. Over my head."

It seems the grime legend was held in Cyprus, where he often resides when not in the UK, as he responded to a fan, "Cyprus is nice place and very laid back so it gets like this sometimes".

Wiley even messaged Skepta over Twitter, stating, "So you came to my birthday bash. But you couldn’t send me a beat".

It's unclear if Skepta and Wiley are on good terms at the moment after Wiley sent for Skepta last October after his collaboration with Dizzee Rascal.

Skepta will headline London's Field Day Festival on 7 June. Wiley is due to play South West Four 2019 in Clapham this August.