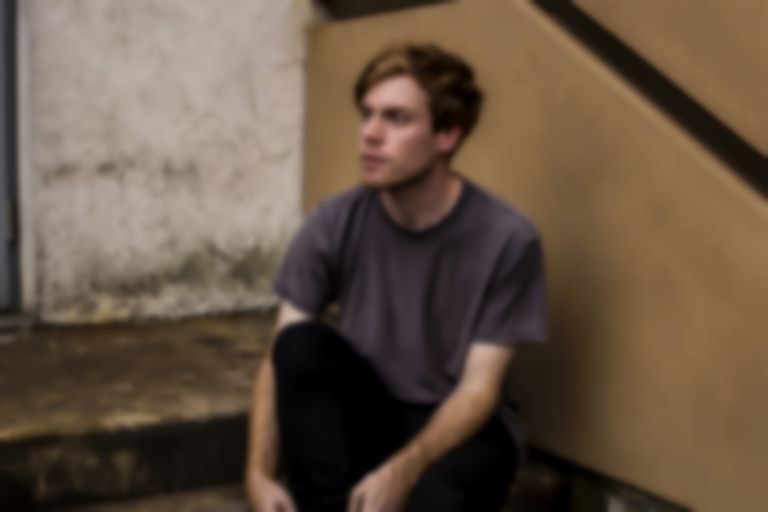 Wild Nothing has revealed he is hard at work on his fourth record in the famous Sunset Sound studios with producer Jorge Elbrecht.

Elbrecht, who's worked with Ariel Pink, No Joy, and Tamaryn to name a few, isn't explicitly stated as the producer, but it seems pretty likely given that Wild Nothing (aka Jack Tatum) is in the studio with him.

Tatum's next LP will follow 2016 record Life Of Pause. When we spoke to him around that release, he told us: "In the future, I want to embrace calling in people to do things I could do anyway. The older I get, the more valuable it seems to have that interplay between people. I’m gradually letting my guard down, and, creatively, that’s very healthy."

Read Fast Forward, our Longread interview with Wild Nothing from 2016.