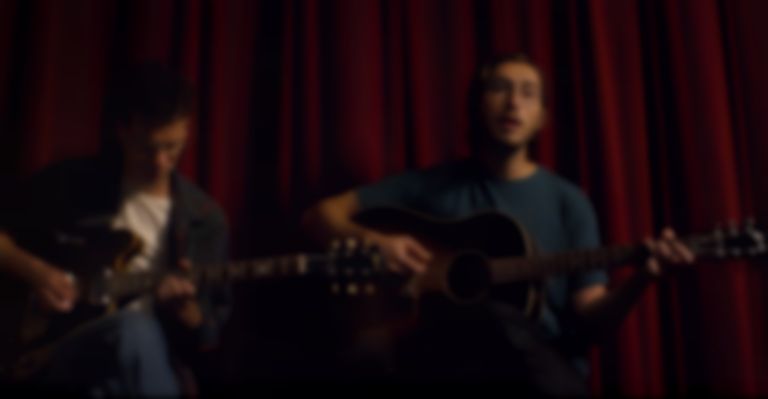 Whitney have delivered the blissful new single "Used To Be Lonely" from their upcoming second album Forever Turned Around.

"Used To Be Lonely" is the third single to be shared from Whitney's second record, after "Valleys (My Love)" and "Giving Up".

The Chicago band's second album follows on from their 2016 debut Light Upon The Lake, and is co-produced by Brad Cook (Bon Iver, Hand Habits) and Foxygen's Jonathan Rado (Weyes Blood, Father John Misty).

"Used To Be Lonely" is out now. Forever Turned Around lands 30 August via Secretly Canadian. Whitney play London's Roundhouse on 29 November. Find out more.