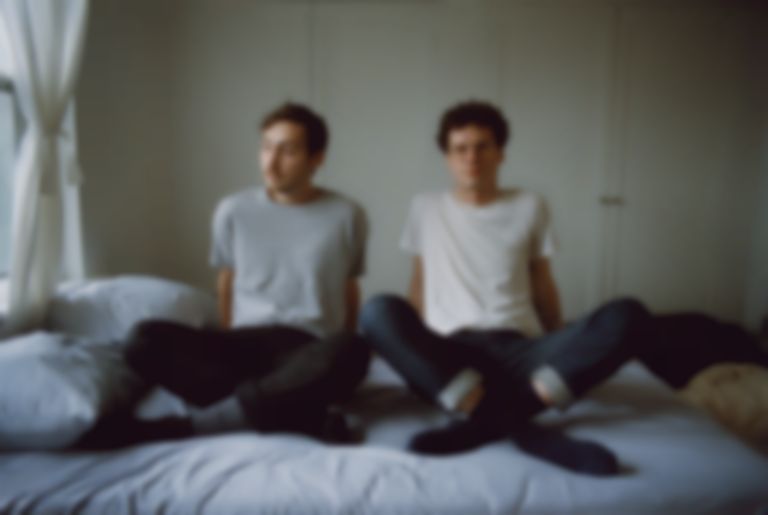 Chicago's Whitney have announced their highly-anticipated second album Forever Turned Around, alongside revealing the lead single "Giving Up".

"Giving Up" is the first taster of Whitney's second record. Earlier this week they dropped "FTA", which was confirmed to be a "reworking of the last song on our new album."

"Giving Up" is out now. Forever Turned Around lands 30 August via Secretly Canadian. Whitney play London's Roundhouse on 29 November. Find out more.