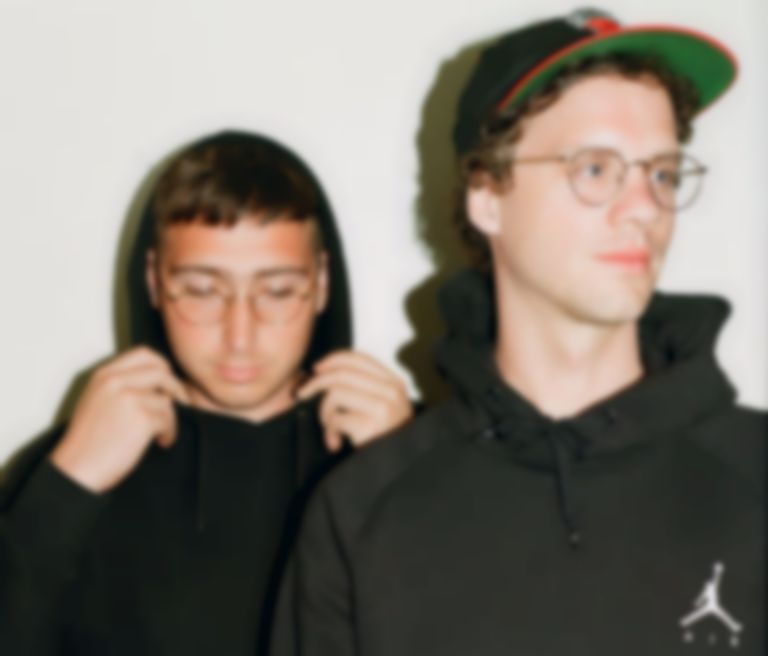 Whitney have returned with their rendition of David Byrne and Brian Eno's "Strange Overtones", the fourth cover to be lifted from their forthcoming covers LP Candid.

Guitarist Max Kakacek says of their latest cover, "The most fun part of recording this was figuring out the solo. Malcolm slayed it on the piano and having him tackle it made so much sense even though this is the first time we've ever had a keys solo on a recorded track. I remember after his take, which killed, he said, 'I went into it thinking Bruce Hornsby but I came out of it thinking Bruce Springsteen'."

Drummer and singer Julien Ehrlich says of their covers album, "This could've been as simple as saying we really love these songs and we love our bandmates and making a covers record just felt right, but it truly became an exploration into how we can evolve as a band going forward."

Whitney's cover of David Byrne and Brian Eno's "Strange Overtones" is out now. Their Candid album arrives 14 August via Secretly Canadian, and is available to pre-order now.