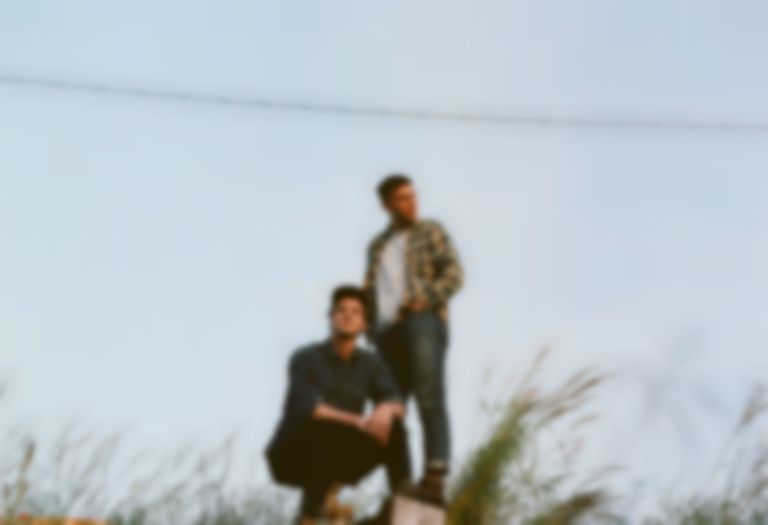 Chicago's Whitney have decided to release covers of John Denver's "Take Me Home, Country Roads" with Waxahatchee, and SWV's "Rain".

The covers pay tribute to the foundation of Whitney, and see the band team up with Waxahatchee, aka Katie Crutchfield, on the cover of John Denver's classic country song "Take Me Home, Country Roads".

Guitarist Max Kakacek says, "We knew that Katie was destined to sing this with us. We both heard her live and she has this classic country vibe. Once we heard her voice on it, it was pretty much magical. Her contribution is perfect."

Whitney have also covered SWV's "Rain", and both covers are the group's first releases since their 2019 second album Forever Turned Around.

Drummer Julien Ehrlich says of the "Rain" cover, "My relationship with SWV goes back to my UMO days, when I was 19 in the van and listening to "Right Here". I've been obsessed with them since I was a teenager. The song interpolates Jaco Pastorious' "Portrait of Tracy", which is one of my favorite basslines ever."

Whitney's covers of "Take Me Home, Country Roads" and "Rain" are both out now on Secretly Canadian. They'll play a livestream event on 4 June to raise money for the National Independent Venue Association. Find out more.