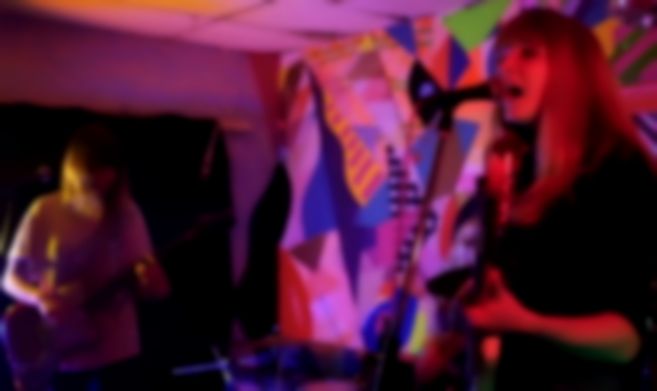 Brooklyn trio Vivian Girls recently announced their parting back in January, now playing a farewell show in New York over the weekend.

“It’s been a long and crazy journey in the seven years since, and we feel as though the time has finally come to let our band rest in peace,” the group said in their announcing statement.

At one of their three goodbye shows, the threepiece ran through “All The Time” from their 2008 self-titled debut. You can watch footage of that beneath, via Stereogum.

The band’s members, Katy Goodman will continue her work in La Sera (with a new album coming), whilst Cassie Ramone will pursue her other band The Babies. Their most recent album Share The Joy was released in 2011.