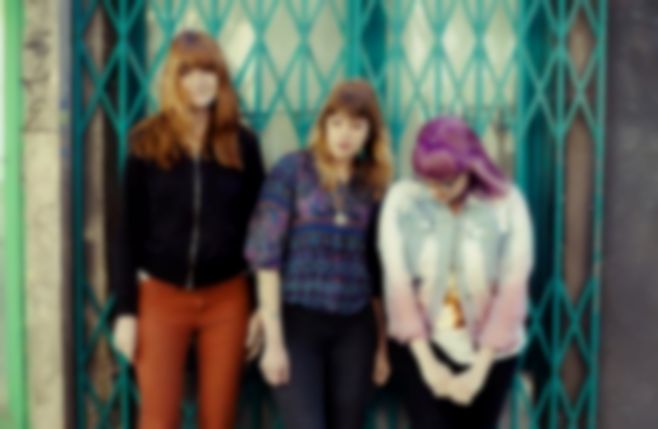 Brooklyn threepiece Vivian Girls have announced they are to break up.

The band made the announcement via Facebook earlier today, posting the following message:

“Brooklyn, New York, March 2007: we started making music together and became what we know as Vivian Girls. It’s been a long and crazy journey in the seven years since, and we feel as though the time has finally come to let our band rest in peace. It’s been an experience that we’ll look back on and cherish and we’d like to thank you for sharing it with us. We have had such an amazing time being a band, touring the world, releasing records and meeting all of you.”

The trio will play a handful of final, all-age shows during February and March before calling it a day. The band’s members, Katy Goodman will continue her work in La Sera, whilst Cassie Ramone will pursue her other band The Babies.

Their most recent album Share The Joy was released in 2011.