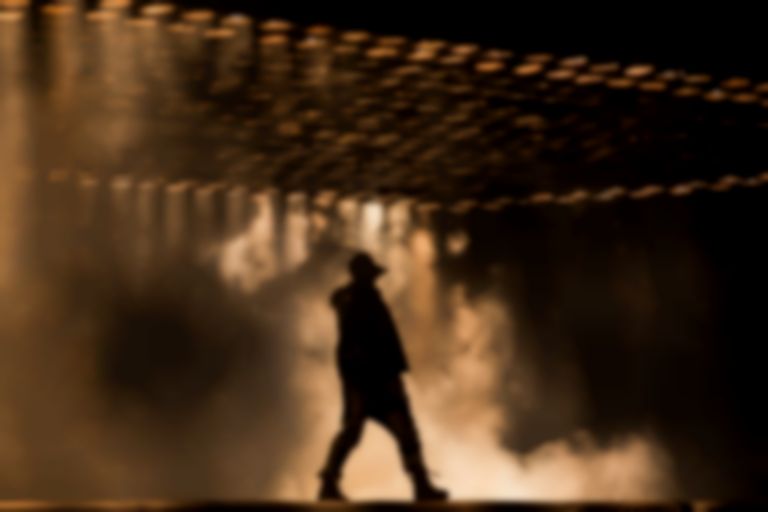 At long last, we're about to witness the grand unveiling of Kanye West's seventh record, The Life Of Pablo.

As well as the album, Ye will display his new fashion line Yeezy Season 3.

Included on new LP are "Real Friends" and "Fade" - which features Post Malone and Ty Dolla $ign and was teased last year during a DJ set - and "Wolves", Kanye's Sia and Vic Mensa team up, which was debuted at his Yeezy Season 1 launch show.

Recent cut "Facts" - along with the gigantic "All Day", Kendrick Lamar collab "No More Parties In L.A.", and tender "Only One" - don't appear to be on the album.

Kanye's new album The Life Of Pablo is set to be released TODAY and is being broadcast live from Madison Square Garden, across the globe via TIDAL, and at cinemas worldwide. It will follow 2013's Yeezus.

As well as the launch, and the album, conceptual artist Vanessa Beecroft will be performing.

Watch the livestream below from 9pm (GMT).