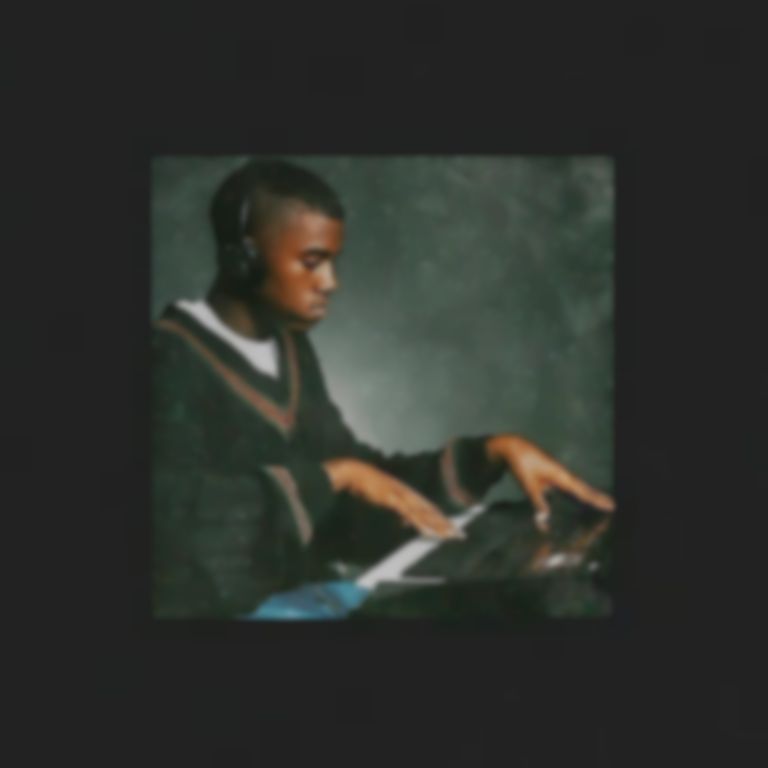 UPDATE 7.5: Scratch that, there's nothing.

UPDATE 6: Listen to the tracks now!

UPDATE 5: False alarm, despite what he Tweeted.

UPDATE 2: He's now deleted all evidence on Twitter and all the bootlegs are being deleted super quick.

UPDATE: As we were writing this, Kanye yoinked down both tracks for some reason. Stay tuned.

Un momento, there was a slight distortion in the main loop within Real Friends.

It will be back up shortly. When it’s back up all rippers please rip the new one instead.

New version is up. Please please erase the old one I wasn’t satisfied with the sound quality.

I hope you have a nice weekend.

Listen to "Real Friends" and the "No More Parties In LA" snippet on Soundcloud.