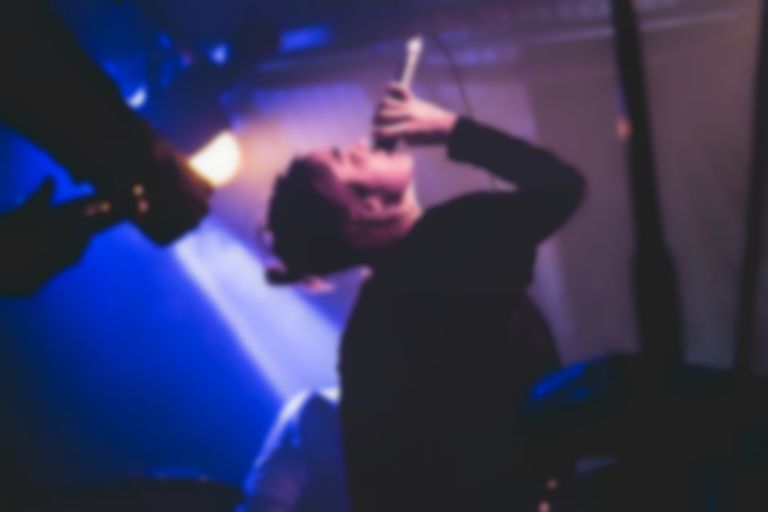 right on! was released in December 2015 via Rough Trade.

Lindberg heads out on the road next month, with a handful of European shows penned in. After that, she and the rest of Warpaint will get back to work on their long-awaited new LP.

Read Learning To Love The Fear, our Longread with jennylee.

Stream the Trentemøller remix of "boom boom" below, and find Lindberg's European dates after.