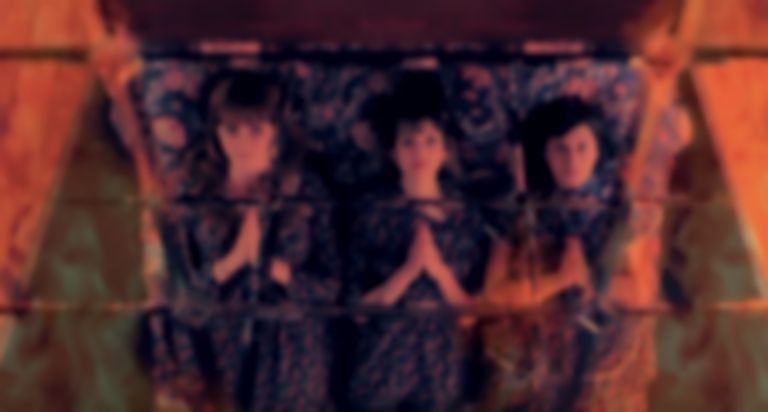 Vivian Girls have reunited after a five-year hiatus, and have shared news of their first album in eight years, Memory.

Back in 2014, Vivian Girls announced their split with some final shows, four years after their last album, Share The Joy.

Five years on from their hiatus, the group have reunited, and will be releasing their first album in eight years, Memory.

Not all has been quiet since they've been away though, as Katy Goodman released music with her band La Sera, Cassie Ramone released solo material, and Ali Koehler recorded and toured with Upset.

"Sick" is out now. Vivian Girls' new album Memory will be released 20 September via Polyvinyl, and is available to pre-order now.