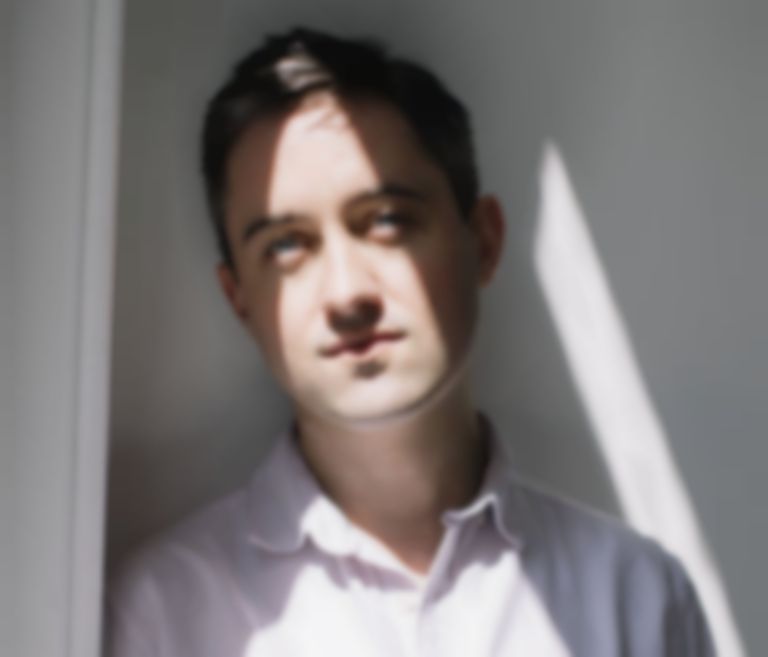 Villagers have shared their first new single of the year, "Summer's Song".

"Summer's Song" is the first glimpse of new Villagers material since their 2018 album The Art of Pretending to Swim.

Offering some words on the new single, O'Brien says, ""Summer's Song" is the closest I'll ever get to writing a pure pop song. I just had to roll with it and I'm glad I did; it was really just an excuse to make the horns sound like sunbeams. Boy it's fun to play live. I can't quite believe we managed to get the magical touch of Dave Fridmann in on the mix."