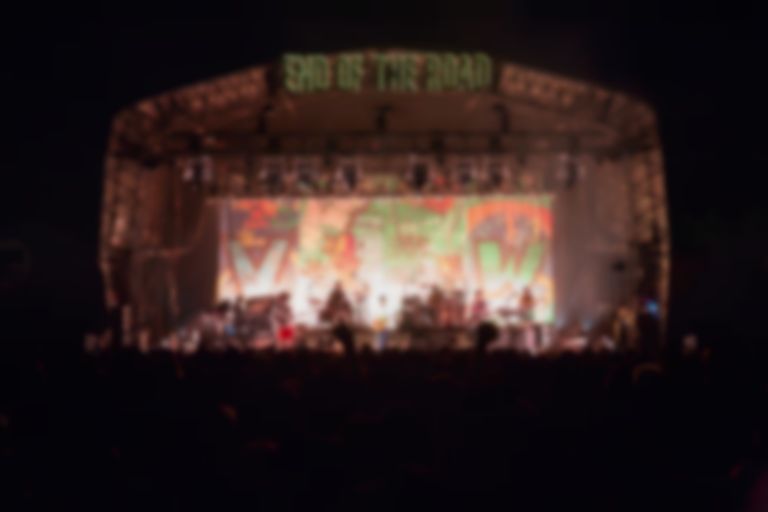 Playing their first UK show in over four years, Vampire Weekend had End of the Road party in full swing during their Saturday night headline slot.

Armed with a seemingly endless succession of hits from their three albums, Vampire Weekend were on their finest form. Although they didn't play "A-Punk" three times in a row, they did provide an update as to the whereabouts of their fourth LP.

"When's the album out? Pshhh, who cares," Ezra Koenig laughed in response to a fan question mid set, before sharing that "it's done... we'll talk later." 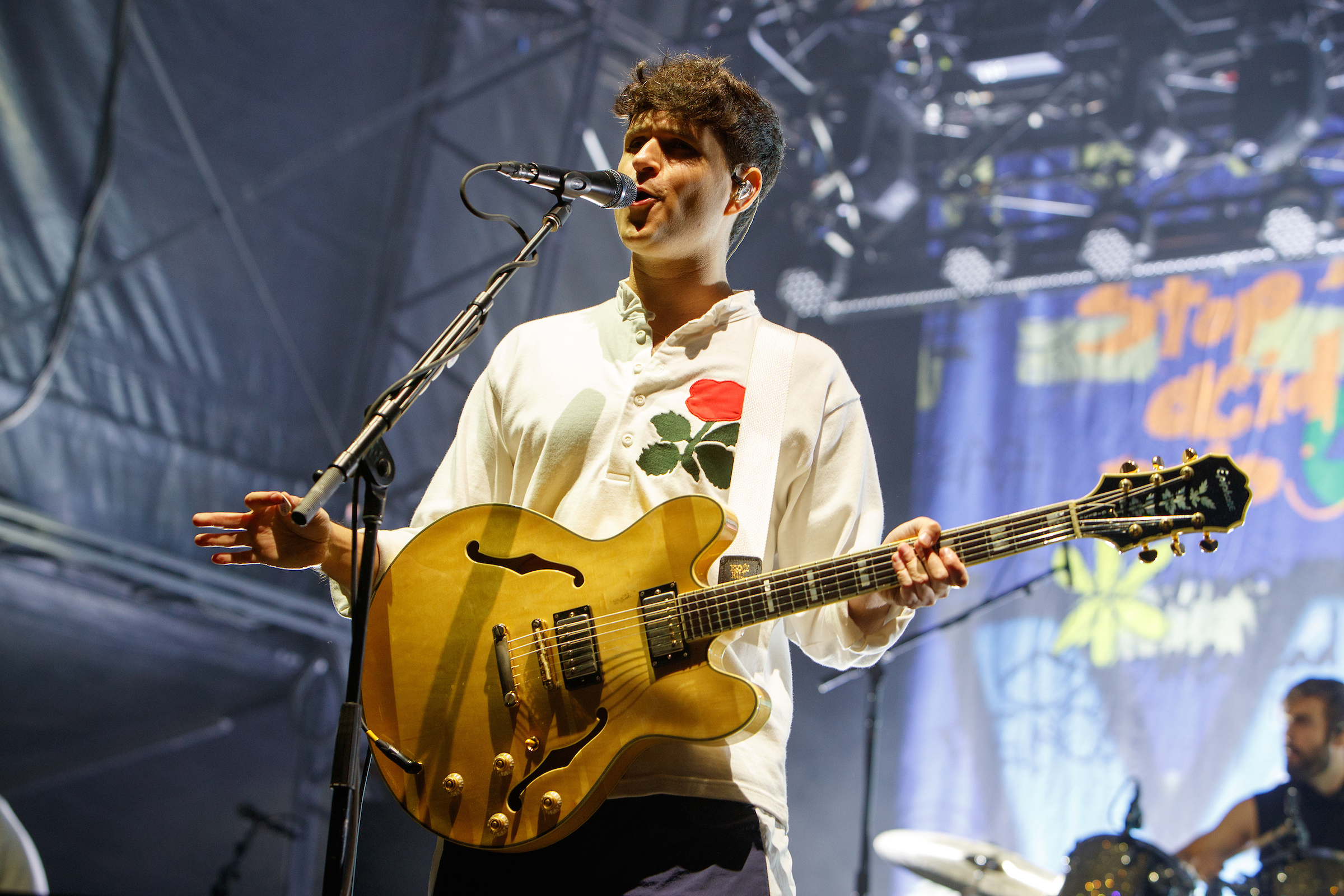 During the final song of their encore ("Walcott"), a few lucky fans even joined Vampire Weekend to sing along (although they didn't actually know the words, so just danced instead).

End of the Road continues on Sunday 2 September with headline sets from Feist and White Denim.