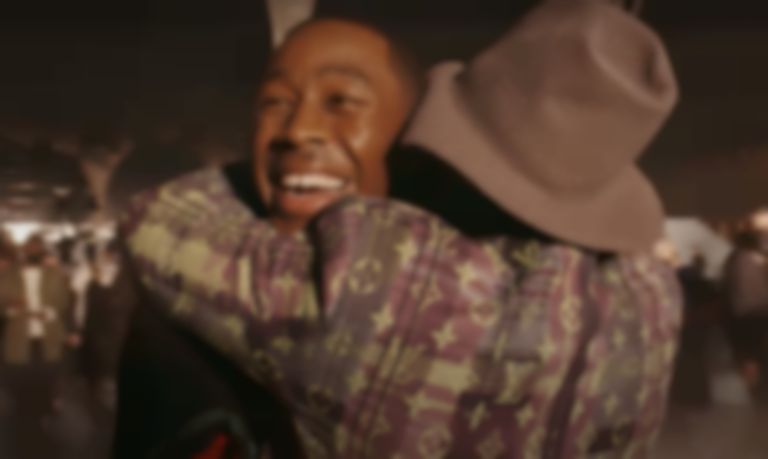 Near the end of the show, Tyler, Thhe Creator cycled around the models on the catwalk.

Pitchfork reports that Tyler, The Creator's score was arranged by Arthur Verocai, and Gustavo Dudamel conducted the live performance with the Chineke! orchestra. Benji B also received credits for musical direction and production.

Last month Tyler, The Creator spoke about Virgil Abloh, revealing that he intended to show Abloh his Golf le Fleur collection on the week of his death.