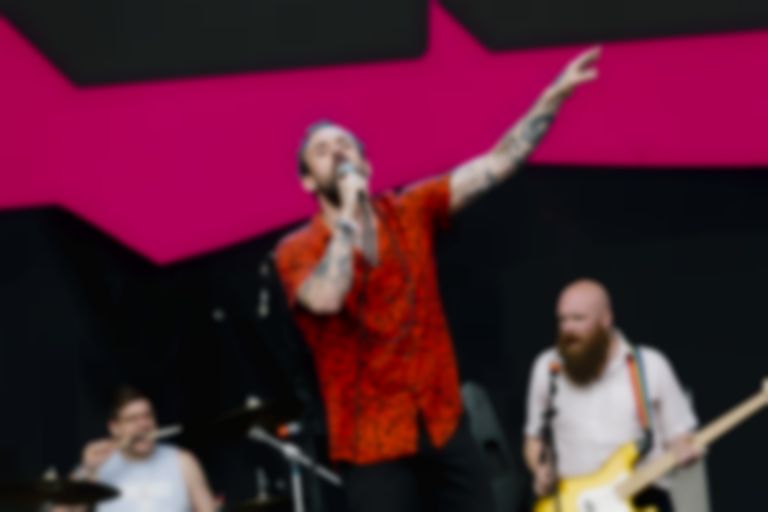 "Colossus" appeared on the Bristol punks' 2019 Mercury Prize-nominated album Joy as an Act of Resistance.

Bristol's Tricky, who started off as an early collaborator of Massive Attack before launching his own solo career, celebrates his local scene by remixing IDLES' menacing single.

Tricky's "Colossus" remix is out now, and will appear on his new False Idols compilation album Test Of Time.