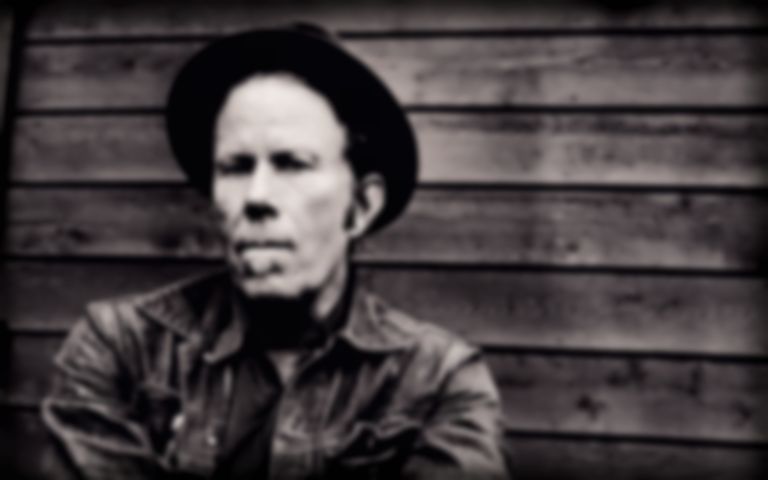 It's Waits' first appearance on record since contributing to a Blind Willie Johnson tribute back in 2016.

Portions of the album’s proceeds will be donated to The Indivisible Project, an organization that helps individuals resist the Trump agenda via grassroots movements in their local communities.

Steve Earle joins Ribot on album teaser track “Srinivas”, which is largely based on texts the guitarist encountered as news stories or overheard conversation.

Over a forty-year career, Ribot has released twenty-five albums under his own name and been a beacon of New York’s downtown/experimental music scene, leading a series of bands including Los Cubanos Postizos and Ceramic Dog. Since his work with Tom Waits on 1985’s Rain Dogs album, though, he is best known to the world as a sideman, playing on countless albums by the likes of Elvis Costello, John Mellencamp, Norah Jones, the Black Keys, and Robert Plant and Alison Krauss’ Grammy-winning collaboration Raising Sand.