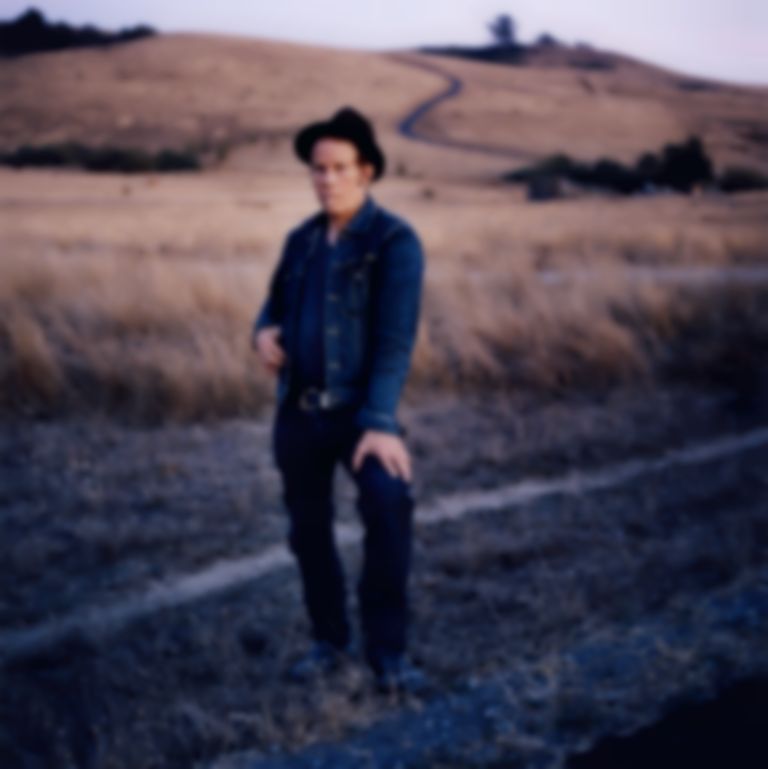 Tom Waits has put his signature twist on two tracks, "The Soul Of A Man" and "John The Revelator". Lucinda Williams and Sinéad O’Connor are among the other artists to contribute covers to the album, with the former tackling “It’s Nobody’s Fault But Mine” and “God Don’t Never Change”, and the latter sharing her rendition of “Trouble Will Soon Be Over”.

The album was funded by a Kickstarter campaign, and is released 26 February on Alligator.

Stream the compilation below via Pitchfork.