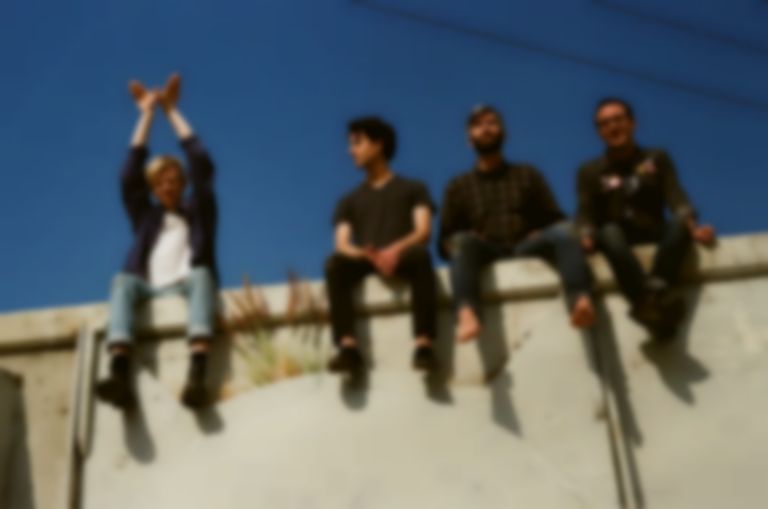 TPC will be Tokyo Police Club's first album in four years, following on from 2014's Forcefield.

The defiant indie group also revealed their double A-side single, featuring "Hercules" and "DLTFWYH", that follows on from their previous single "New Blues", that arrived earlier this year in April.

Their self-titled, forthcoming album wasn't to be expected after frontman David Monks moved to NYC, and drummer Greg Alsop had ventured out to LA, leaving the other two members back in Canada.

Bred organically, TPC was born out of an ultimatum where Josh Hook was at the brink of leaving the band, to which Monks pleaded, "Just give me a few more rehearsals and some studio time and then we’ll figure it out.”

Their studio, of course, was an Ontario church, where they rehearsed and scrapped all premeditated plans. Hook explained, “I was really excited to tackle this record in this way, because the way we’d been doing it wasn’t working,”