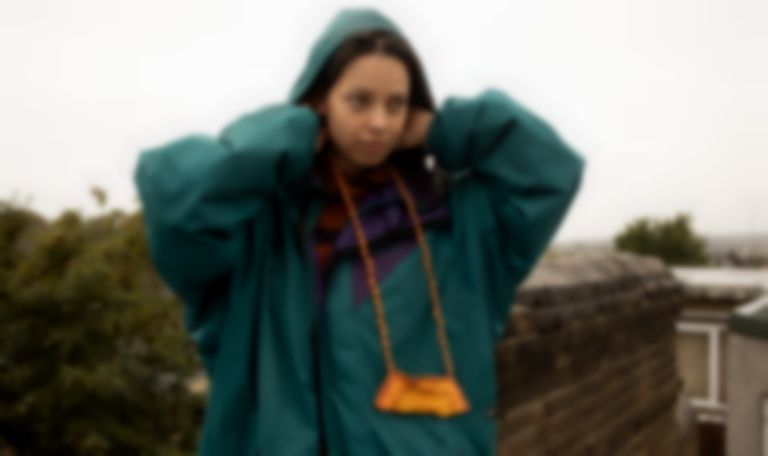 Tirzah has returned with the announcement of her highly-anticipated second album Colourgrade, and has released new single "Tectonic" to accompany the news.

"Tectonic", written with Coby Sey, is the third song to be lifted from Tirzah's second album, following last month's "Sink In" and April's "Send Me".

"Tectonic" is out now. Tirzah's second album Colourgrade will arrive 1 October via Domino, and is available to pre-order now.